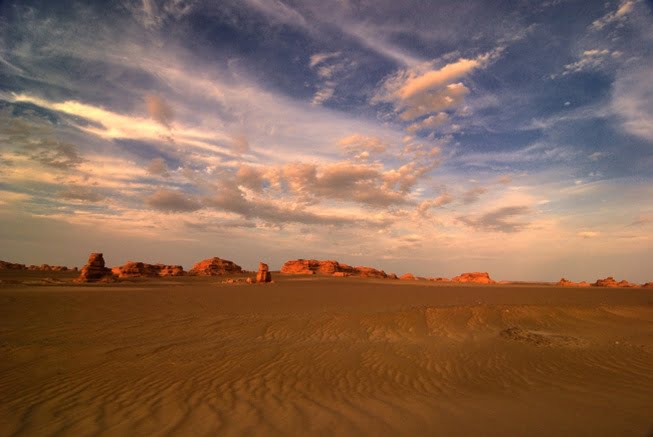 IELTS Speaking topic: A historical city you have been to

Let me tell you about a historic city named Dunhuang, which was a major stop on the Silk Road hundreds and thousands of years ago. Dunhuang was situated in the Gansu Province in north west China, and as the controller of the narrow Hexi Corridor, it was the main entrance into China for Western traders.

I went there last year several months ago to see the numerous historical relics, especially the famous Mogao Grottoes which is filled with Buddha statues. I was really inspired by the 750 caves which were all constructed thousands of years ago and were all filled with different types of art depicting Buddhas, Apsaras and daily life.

The city was actually founded by Emperor Wudi of the Han Dynasty two thousand years ago, and the name “Dunhuang”, which was named by Emperor Wudi, indicated that he hoped this place would be flourishing and prosperous. Consequently, in the following ancient time, Dunhuang was proved to be both the trade centre between China and its western neighbours and the most westerly frontier military garrison in China, with Yangguan Pass and Yumenguan Pass standing there. I learned many poems when I was in school depicting there by many famous poets, like Wang Zhihuan, Wang Wei and Cen Cang.