One of the great Los Angeles landmarks is the Memorial Coliseum. The coliseum was first commissioned in 1921, and completed in 1923. The original seating capacity was more than 75,000 seats, and was built as a memorial to World War I veterans. It has since been rededicated as a memorial for all American veterans from all wars. It is a historic stadium, and arguably the most famous outdoor sports arena in the country. Los Angeles was picked by the International Olympic Committee to host the 1932 Olympics. The city leaders realized the stadium was too small, and began a major renovation. It is the only stadium to have hosted two modern Olympic games in the world, but it is much more than that.

END_OF_DOCUMENT_TOKEN_TO_BE_REPLACED 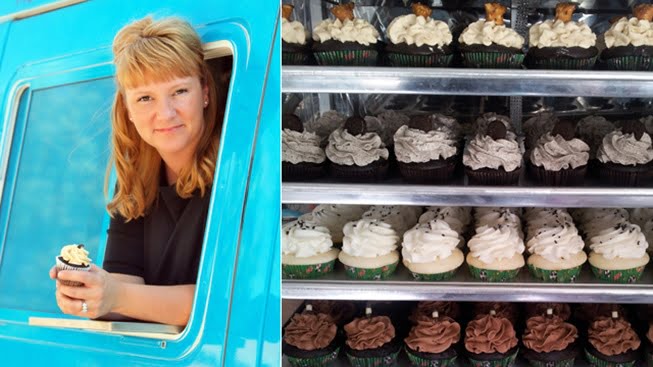 The land of mobile dining

There are many traditional restaurants in the Los Angeles area that offer first-rate dining experiences, but one of the recent trends moving through the city is mobile food trucks. Mobile food trucks, or catering trucks, were formerly seen mostly at places of business. Some businesses that had a large number of employees contracted with these trucks to bring food to the company’s site to provide breakfast and lunch. It was an alternative choice for many workers who preferred to stay close to work at lunch time.

END_OF_DOCUMENT_TOKEN_TO_BE_REPLACED 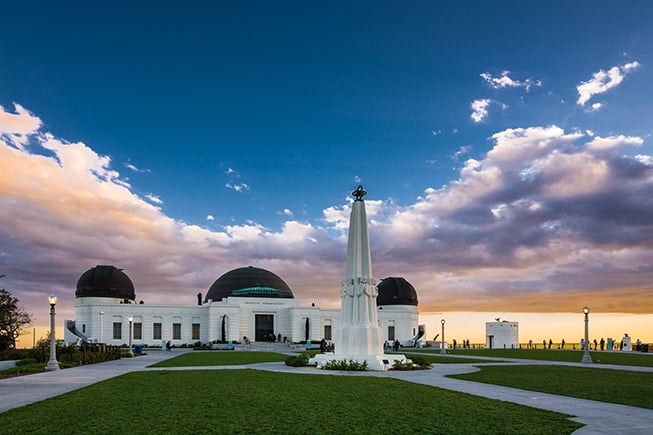 The Griffith Observatory is a planetarium, and an exhibit hall located in Los Angeles’s Griffith Park. It features several astronomical displays and telescopes in the Hollywood Hills in the Los Feliz district of the city. The Observatory was built on land donated by Griffith J. Griffith in 1896. Griffith was a Welsh-born philanthropist and mining tycoon, who wanted to give the public access to a state-of-the-art observatory, so it was free of charge to visitors. He felt common people should be able to enjoy the wonders of the universe, and not be solely for the scientific community.