One of the great Los Angeles landmarks is the Memorial Coliseum. The coliseum was first commissioned in 1921, and completed in 1923. The original seating capacity was more than 75,000 seats, and was built as a memorial to World War I veterans. It has since been rededicated as a memorial for all American veterans from all wars. It is a historic stadium, and arguably the most famous outdoor sports arena in the country. Los Angeles was picked by the International Olympic Committee to host the 1932 Olympics. The city leaders realized the stadium was too small, and began a major renovation. It is the only stadium to have hosted two modern Olympic games in the world, but it is much more than that.

END_OF_DOCUMENT_TOKEN_TO_BE_REPLACED

When a kid becomes an adult

In the United States someone legally becomes an adult when they turn 18 years old. At 18, U.S. citizens can vote. They can also serve in the military and go fight in wars for the country. An 18-year old can also buy cigarettes and other tobacco products, but 18-year-olds cannot buy alcoholic beverages. People in the U.S. need to wait until they are 21 to be able to do that.

END_OF_DOCUMENT_TOKEN_TO_BE_REPLACED

There are many law enforcement agencies in the United States, and especially in California. Some of the largest agencies in Southern California are the Los Angeles Police Department, and the Los Angeles County Sheriff’s Department. Both of these police forces are some of the largest in the country. They handle a full-range of police duties ranging from traffic citations to murder, rape, and robbery cases. There are also a number of smaller police agencies operating side by side with the LAPD and L.A. County Sheriff’s Department. Cities, such as Monterey Park, have their own police force, while smaller cities depend on the Sheriff’s Department for their law enforcement needs. Because of the unique nature of the state, California created the California Highway Patrol.

END_OF_DOCUMENT_TOKEN_TO_BE_REPLACED 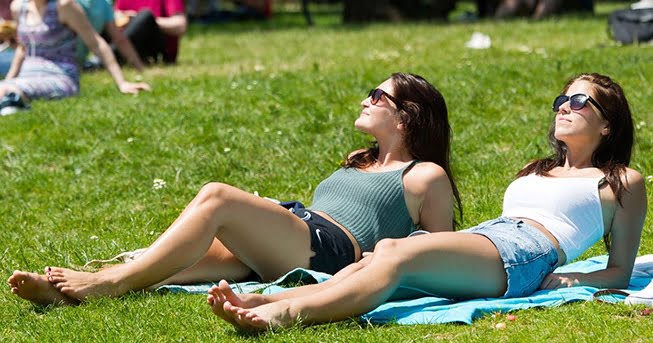 Summer time in the United States generally means people have a lot more free time to enjoy the outdoors. The sun is out for longer, so there are more hours in the day to enjoy. Having more free time does not mean you need to spend a lot of money. There are plenty of ways to enjoy your city or town for little or no money.

END_OF_DOCUMENT_TOKEN_TO_BE_REPLACED 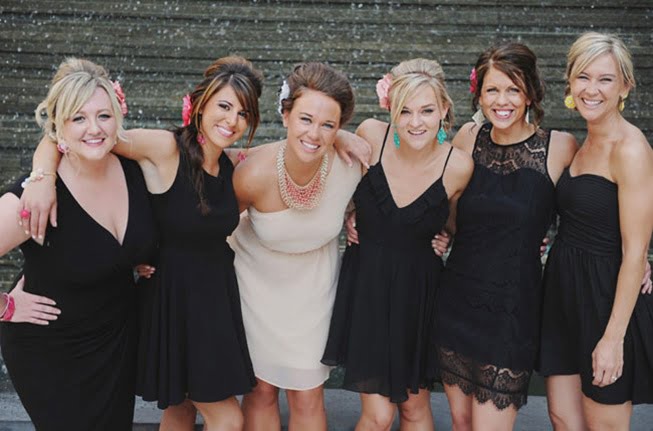 A bridal shower is a party when a woman who is about to get married is “showered” with gifts and well wishes. A bride-to-be will often register at one or several department stores and create a list of things she would like people to give her as presents. This makes it easy for guests of both the bridal shower and the wedding itself to know what kind of things the bride wants. A registry also makes sure that there are no duplicate presents. A bride may want a blender, but she sure doesn’t want to receive three and have to deal with the hassle of returning extras. Most bridal shower gifts are items that a newly married couple needs to start their life together. These gifts include dishes, pots, pans, and even appliances like toasters and microwave ovens. Many brides also look forward to receiving some money. Cash or checks are considered appropriate gifts for a bridal shower. The money comes in handy to help pay for an expensive wedding. Sometimes people bring tasteless gifts like lingerie to bridal showers. Some people think those gifts are good because they help the new couple “spice up” their married life. Others find these types of presents embarrassing.