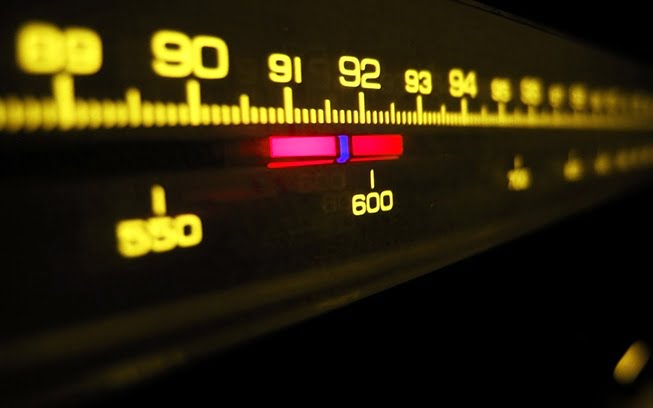 Using radio to listen to and understand English better

Listen to the news on the radio. Listen to talk shows. Generally speaking, radio announcers that report the news speak clearly, use good vocabulary, and also use idiomatic expressions. If you have a computer, you can listen to news reports from National Public Radio and the British Broadcasting Corporation (NPR and the BBC). You can usually find a RealPlayer link to listen to news stories from both of these resources. However, listening to the radio will suffice as well. If you can, it would be a good idea to record a ten to fifteen minute segment of a news show or any broadcast that might interest you. Take note of any words or expressions that sound unfamiliar to you. Write them down in your lexical notebook. If you were able to record what you listened to, listen to it again to see if you can figure out what the new words and expressions mean through the context that they are used in. If you are unable to figure out what something means, then by all means go to a dictionary. Once again, I suggest using Cambridge Dictionaries Online for a comprehensive overview of any single word. Cambridge Dictionaries Online is a very good resource in that it demonstrates how words are used in idiomatic expressions and phrasal verbs. Cambridge Dictionaries also point out any important secondary definitions that a word might have.

Pay attention to what you hear wherever you go. If you are on a bus or a train, listen to what people say and how they say it. If you are in a supermarket, a shopping mall or any other public place where you can hear others speak, open your ears and try to listen. Take note of what you hear. Jot it down in a small pocket size notebook. Later, you can add it to your lexical notebook. If you pay attention, you are eventually bound to hear at least one word or one expression that is new to you. When you hear it, write it down. Find out what it means later. Learn it. Use it.

When learning new words and expressions, it is important to take note of whether these words and expressions are used in an informal context or a formal context. Many words and expressions are used both formally and informally. If you aren’t sure of exactly how to use a new word or expression, you can try them out with work colleagues and friends. Find people to converse with. They may not be instructive in any way, but you can try out new ways to express yourself. You should also listen as closely as possible when you converse. Listen for anything that sounds different, new, or unfamiliar. If the circumstance permits, don’t be afraid to take out your pocket notebook and write it down. If you say something that isn’t quite right, the person you are speaking with might take note of it and let you know. If you aren’t sure of something you said or would like to say, then ask about it. If you hear something and you don’t know what it means, ask about that as well. Some, or even many people, may not view themselves as “teachers” per se, but most native speakers of English should be able to assist you in this manner. I believe most people would be glad to help. It is of the utmost importance not to be afraid to ask questions. That’s part of taking control of the English language. That’s part of making the English language your language. English is not your first language, but there is no reason why it cannot be your language. Get a notebook. Get something to read. Find something to listen to on the radio. Take control of the English language now.