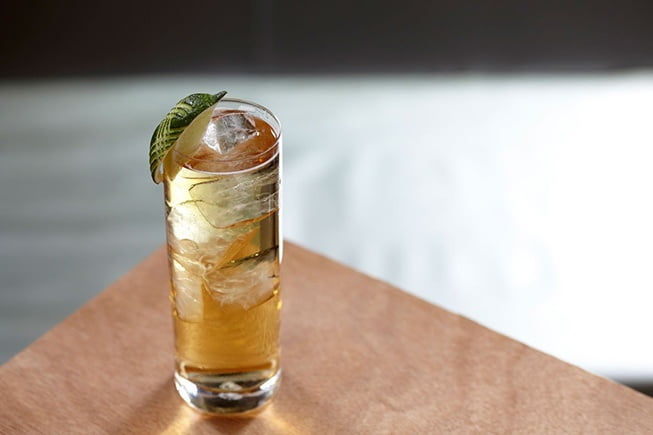 Yesterday I was doing dictation practice with BBC radio tape, and met with this sentence:

A typical chaffinch song’s a cheerful repetition of a song phrase, followed by a flourish which to some ears sounds like ginger beer.

The chaffinch is a widespread small passerine bird that is well known for its “rain” call which is a repetitive short trill, and a loud “pink pink” call. In that radio tape, the writer used the above word to eulogise the cheerful song. So, what is the ginger beer? Is it so tasty that can be comparable to the song of chaffinch?

According to the Wiki, brewed ginger beer originated in Yorkshire in England in the mid-18th century and became popular throughout Britain, the United States, and Canada, reaching a peak of popularity in the early 20th century. So, I can see that ginger beer is quite popular within the English-speaking countries.

The recipe of ginger beer is incredibly simple. It requires only Ginger, Lemon, Sugar, Yeast…and 24 hours, which can be even made at home. Actually I found someone put up post to show how he made the ginger beer with handy vegetables and utensils in old-fashioned way.

Ginger beer has to be one of the best summer thirst quenchers ever. Ideally, the ginger beer should have a strong “ginger” taste and the flavour should be hot and spicy. As for me, in order to savour the promising taste, I ordered several tins of ginger beer from JD.com, hoping that I also have the same feeling which to some throats tasted like chaffinch!

In sum, whenever you enjoy the ginger beer, it will get you high but at the same time you get the hangover.