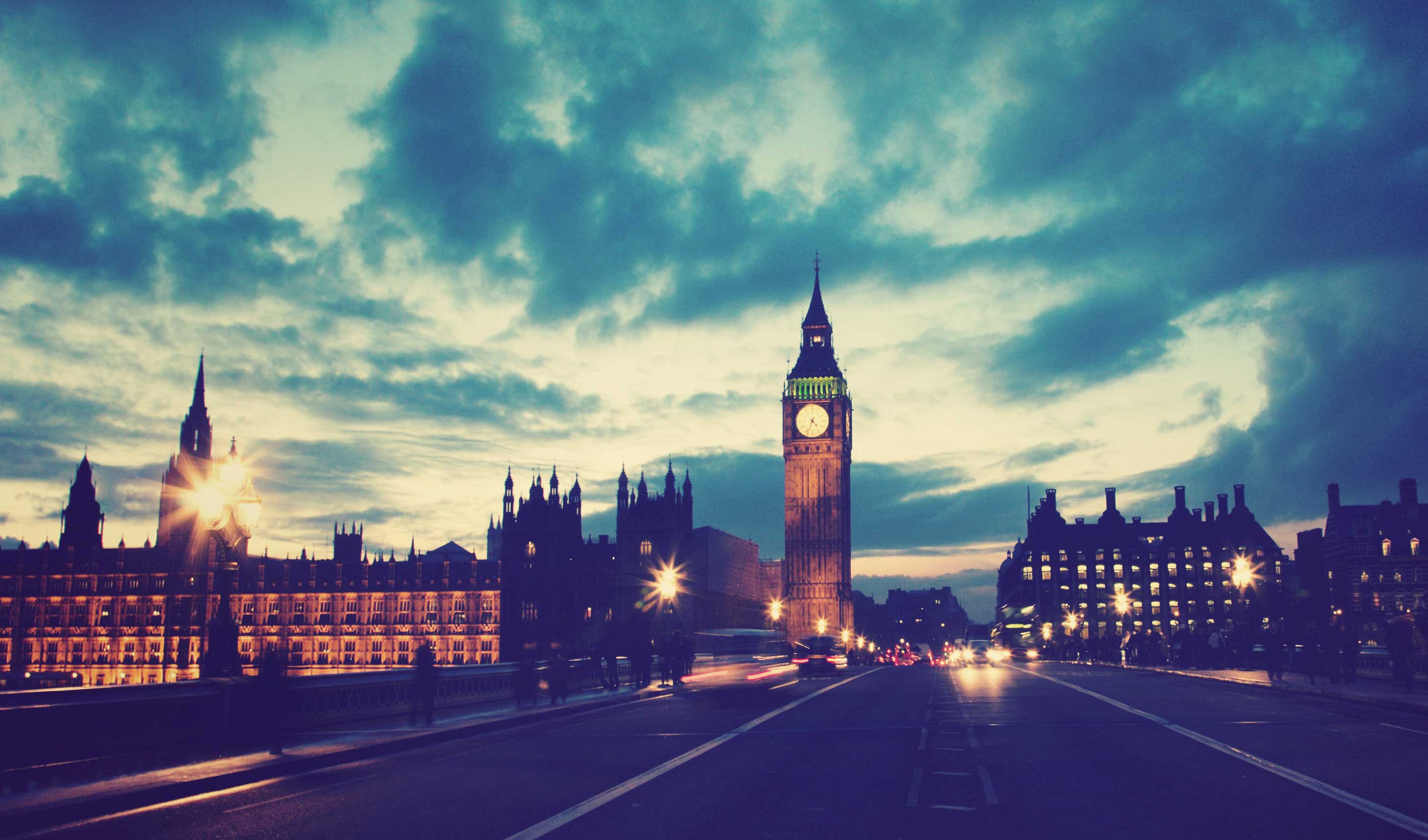 A brief fascinating fact about London

London is made up of two ancient cities which are now joined together. They are:

the City of London, known simply as “the City” which is the business and financial heart of the United Kingdom. It is also known as the Square Mile (2.59 sq km/1 sq mi). It was the original Roman settlement (ancient Londinium), making it the oldest part of London and already 1,000 years old when the Tower of London was built.

the City of Westminster, where Parliament and most of the government offices are located. Also Buckingham Palace, the official London residence of the Queen and the Royal family are located there too.

Together they all make up a region known as Greater London.