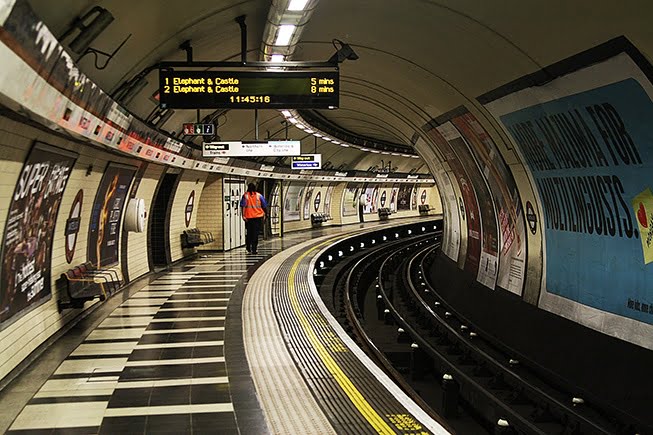 The quickest way to get around London is no doubt the Tube, London’s version of the subway, which is a vast network of tunnels and trains that will get you anywhere in London that you want to go.

The Tube is made up of 12 lines, each bearing a traditional name and a standard colour on the Tube Map. About 2.5 million passengers use the tube each day.

The London Underground is the oldest metro system in the world, upon which nearly 1 billion journeys are made each year. If you want to travel fast around London, taking the tube will get you to your destination quicker than bus or taxi. Trains generally depart every 3 or 4 minutes, less frequently at weekends and late at night.

There are currently 275 stations on 12 lines, and 253 miles of route, mainly double tracked, of which 20 miles are in shallow tunnels and 93 miles in deep tunnels. To travel between the surface and the underground stations there are 408 escalators and 112 lifts.

London’s Underground Tube system is divided up into several Zones in concentric circles from Zone 1 (central London) all the way out to Zone 6 (outer suburbs). Most tourist places are in Zones 1 and 2.

English cheese
Are you having a laugh?
The fourth of July
Lottery, a chance at millions
Stonehenge
America: land of opportunity

« Reviews on The Grand Budapest Hotel from BBC Words in the news: Semblance »