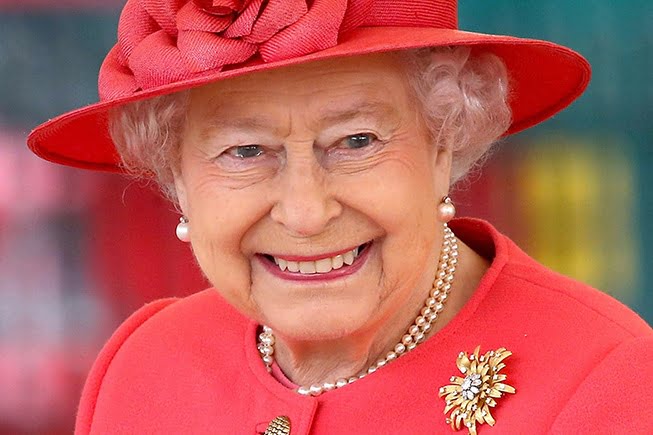 Although the Queen is no longer responsible for governing the country, she carries out a great many important tasks on behalf of the nation.

As Head of State, the Queen goes on official State visits abroad. She also invites other world leaders to come to the United Kingdom. During their visit, Heads of State usually stay at Buckingham Palace, or sometimes at Windsor Castle or Holyroodhouse in Edinburgh.

Head of the Armed Forces

The Queen is also the Head of the Armed Forces. She is the only person who can declare when the country is at war and when war is over, although she must take advice from her government first.

Head of the Church of England

The Queen is Head of the Church of England – a position that all British monarchs have held since it was founded by Henry VIII in the 1530s.

The Queen appoints archbishops and bishops on the advice of the Prime Minister.

The spiritual leader of the Church of England is the Archbishop of Canterbury.

Every day “red boxes” are delivered to the Queen’s desk full of documents and reports from the government ministers and Commonwealth officials. They must all be read and, if necessary, signed by the Queen.

The Queen represents the nation at times of great celebration or sorrow. One example of this is Remembrance Day ceremony at the Cenotaph monument in Whitehall. The Queen lays a wreath there each year to honour the members of the armed forces who have died fighting for their country.

At least three Royal Garden Parties are held at Buckingham Palace each year and about 8,000 guests attend each one.

Alongside her other duties the Queen spends a huge amount of time travelling around the country visiting hospitals, schools, factories and other places and organisations.

Three fun things you can do in London with your children
Is Britain becoming Americanised?
Immigration, a broken system
April fool
Hop Hoodening – a very English tradition
Multicultural London English: The language of the East End

« The British government Words in the news: Prolific »