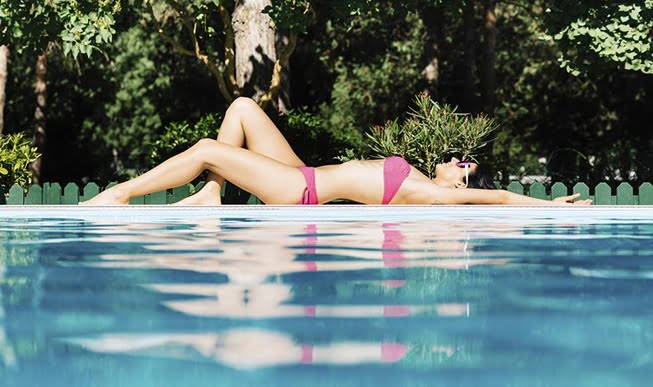 Different parts of Britain have different types of weather. Variations in the weather can be significant even within a relatively short geographical distance. There may be snow in Wales, but seldom in Chester.

Temperature – the south is warmer than the north.

Precipitation – the west and north-west, and more specifically the mountains in these areas are wetter than the lowlands of the east.

Wind – the north and west is in general windier than the south and east, but it is less windy inland than on the coasts, and less windy in low-lying areas than on the tops of hills and mountains.

Summary of temperature and rainfall around Britain

North:
Temperatures in the north of England tend to be lower than in the south. The further south you go the warmer it gets.

Northeast:
Northeast England, is the coolest in the country. Relatively dry all year.

South:
Southern England offer the best weather with mild winters. The south coast of England is the sunniest part of the country.

West:
Warm summers, mild winters, heavy rain. Most rain falls over the mountains in the west, especially Snowdonia in Wales and the Scottish Highlands

Why is there a variation of weather in different parts of Britain?

The reason for Britain’s weather being different North, South, East and West is because different air masses (wind) come from each direction as follows:

East wind – Continental from Europe and Asia. The winds are cold and dry.

Fires that changed cities
The La Brea Tar Pits
All about the red poppy
The British throne
Is Britain becoming Americanised?
Queen's role

« IELTS Writing: Working at home Words in the news: Buttock »