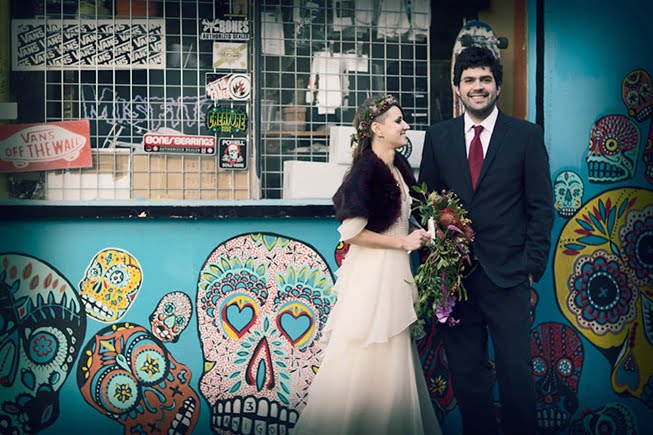 More than 270 nationalities make up the fabric of the city. Many have family roots in Africa and India, formerly governed by the British empire.

Although predominantly white and Anglo-Saxon, more than a quarter of London’s population is from an alternative ethnic background, making up half of the Britain’s total ethnic minorities. This gives London the largest non-white population of any European city and is an important part of its cosmopolitan feel.

Over 250 languages are spoken in the city, making the capital the most linguistically diverse city in the world.

In the 2013 census, people living in London classed their ethnic group as the following:

Social class in Britain
The symbols of England
Passover, a Jewish holiday of remembering
Is Britain becoming Americanised?
Sleeve buttons of the British nobility
Let's hit the road