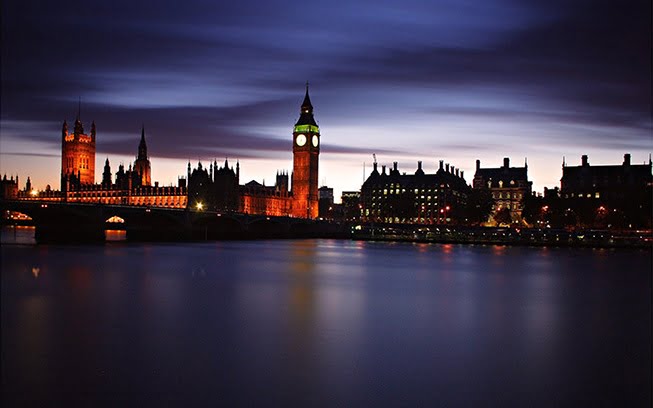 The pollution of the River Thames

Nowadays, environmental degradation has been a heated topic around the globe. Today I talked about the pollution of River Thames.

The River Thames is the cleanest river in the world that flows through a major city. This is a major feat considering that fifty years ago the river was so polluted that it was declared biologically dead.

From 1830 to 1860 tens of thousands of people died of cholera as a result of the pollution in the Thames. Sewage was being discharged directly into the Thames. Despite the foul smell, people continued to wash and bathe and drink from the river.

In 1855, a letter from Michael Faraday in The Times newspaper, London, described the polluted state of the River Thames he had observed on a boat trip:

The whole of the river was an opaque pale brown fluid. …… surely the river which flows for so many miles through London ought not to be allowed to become a fermenting sewer.

A few years later the curtains in the Houses of Parliament had to be soaked in lime to stop the odours (bad smells) from preventing government from carrying on.

In 1878 the pleasure steamship Princess Alice sunk in a river collision. Most of the 600 or so passengers who died did not die from drowning, they died because of the pollution in the river.

Dickens, in his novels described the Thames as “a dank, stinking sludge, the scene of murders and crime”.

A major enterprise during the Victorian period was building the Thames embankments in 1861, under the direction of Sir Joseph Bazalgette. Built over formerly tidal foreshores, these narrowed the river and speeded its rate of flow, enabling it to become a more efficient remover of the increasing tons of rubbish thrown into the river. At the same time, the embankments allowed for the building of riverside roads and walkways raised above, and effectively concealed the huge pipes that carried the newly created sewage services and water mains.

During the Second World War (1939 – 45) many treatment plants were damaged by German bombs. A lot of dirty water went into the Thames and killed the plants and fish living in it.

New treatments plants were built in the 1950’s. In the 1960’s new laws were made to stop factories letting their dirty water go into the river.

Today more than half of London’s sewage sludge is sold in pellet form as fertilizer for agricultural use.

Furthermore, please read this article here on the pollution and then environmental improvement in the River Thames. This articles was published in National Geography in 2005.

5 UK music festivals to plan your vacation around
A housewarming party
Fun facts about Liverpool
Take a trip to Pooh Country
Miniature golf
What is BAFTA?