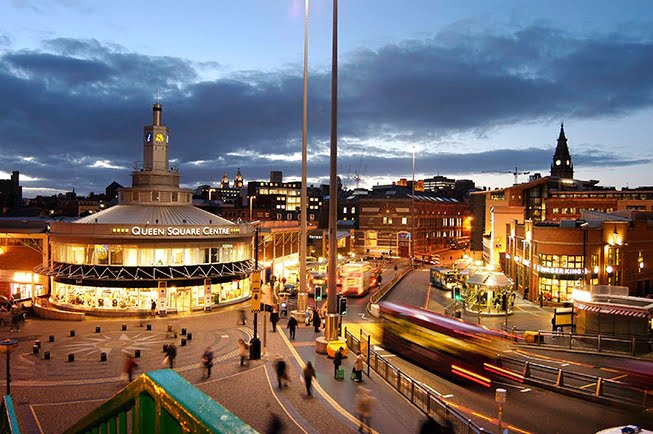 Liverpool, in my opinion, is a capital of culture and heritage; it is full to the brim with history, art, music and theatre. I collected five interesting facts about the city to make a brief introduction about it. If you are more interested in the old and picturesque city, you can go and visit this picture website to experience what the city really looks like.

1. When talking about Liverpool and most people will immediately think of the city’s world-famous music history. Undoubtedly, the city’s most famous musical export is the Beatles. The band achieved 17 number one hits during their time together, and their home city was so significant to them that they named two of their songs after areas of Liverpool: Penny Lane and Strawberry Fields.

The musical talent in the city doesn’t end at the Beatles though: More Liverpudlians have had UK number one hit songs than musicians from any other city.

2. If you come to Liverpool, you’re likely to often hear the people there refer to themselves as Scousers. Don’t be too confused though, as Scouse is actually a type of stew, and was eaten by the people of Liverpool in the 19th century.

3. Liverpool has the most parks in Britain outside of London. One of the most famous of these parks is Stanley Park. Not only is this because of it being a huge 110 acres large, but also due to the fact that the park separates the stadiums for the city’s famous Liverpool and Everton football clubs, which leads us nicely on to…

4. Liverpool is the most successful football city in the UK. Liverpool and Everton football clubs divide the city into red and blue halves, and between them they have won an amazing 27 league championships, four European Cups, three UEFA Cups, one Cup Winners Cups, 11 FA Cups, and six League Cups.

5. The bells in Liverpool Cathedral are the heaviest in the world! The cathedral has 13 bells which can be rung, and these weigh in at a total of 17 tonnes (17000 kg). The lightest of these is over half a tonne (500 kg) heavy, while the heaviest is an incredible four tonnes (4000 kg). As if that wasn’t enough, Liverpool Cathedral is host to the formidable Great George. This bell is a monster at 15 tonnes (15000 kg) and has a diameter of three meters, making it larger than Big Ben. It is so large that it has to be rung with a hammer!