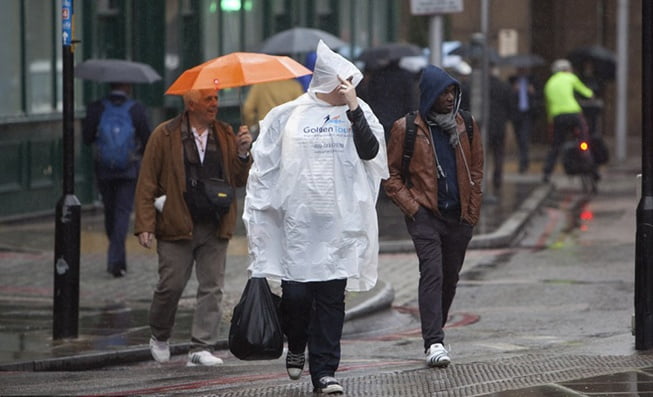 The main influence of the British climate is our close proximity to the Atlantic Ocean, our northern latitude, and the warming of the waters around the land by the Gulf Stream (a warm current of the northern Atlantic Ocean).

Britain is a small island compared with the other land masses in the northern hemisphere – hence it is more influenced by the ocean compared with other European countries. Britain is surrounded by the Atlantic Ocean to the west, the English Channel to the south, and the North Sea to the east.

What is the Gulf Stream and why is it so important to Britain?

The Gulf Stream, also known as the North Atlantic Drift, is a warm current which flows across the Atlantic Ocean from the warmer seas of the Caribbean and makes West-European countries considerably warmer than they would be otherwise.

The Gulf Stream is the main ocean current that affects Britain and warms it by 5-8C. The Gulf of Mexico has higher air temperatures than Britain, as it’s closer to the equator. This means that the air coming from the Gulf of Mexico to Britain is also warm. However, the air is also quite moist as it travels over the Atlantic Ocean. This is one reason why Britain often receives wet weather. Winds that blow from the sea often bring rain to the coast and dry weather to inland areas.

What are British social customs?
Anyone for English toffee?
The famous Redbox
The Griffith Observatory
Hop Hoodening – a very English tradition
Australian States