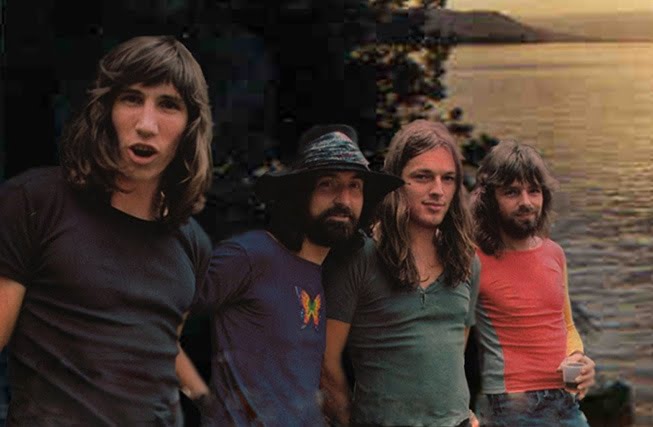 Any self-respecting music lover would know at least a teeny bit about Pink Floyd. If I were to describe Pink Floyd in one word, I would say psychedelic and I am sure that many people would agree with me. This English rock band is in fact, an icon in the music world. Their music continues to span generations.

So where does Pink Floyd come from? In the 1960s, Syd Barrett and a couple of other guys got together to play music. They got their name from two blues musicians – Pink Anderson and Floyd Council. Though Syd Barrett was the lead man for a while, his erratic behavior led to his decline and departure from the band in 1968. It was also after his departure that the band started to experiment with other sounds, leading to the emergence of Roger Waters as the front man of the band. It was during his time that the phenomenal album The Wall was created.

Waters left the band in 1985, leaving David Gilmour as the lead member. Today, what is left of the band is more of solo acts. Despite the fact that a lot of the original members left the band, Pink Floyd remains influential in many people’s music preferences. From modern day musicians to people who merely appreciate music, Pink Floyd definitely holds a special place in their hearts.

« The English bobby Enjoy a floating picnic at the Thames »