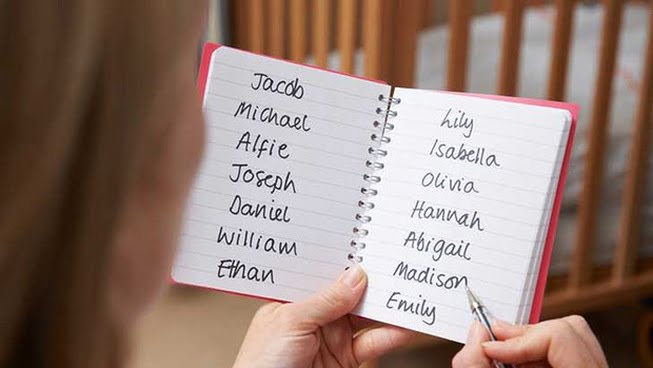 Giving a name to a baby is a major concern of parents. There are however names that are particularly famous in UK. People’s first names are important but most parents name their babies according to traditions prevailing in the country or according to popularity.

Traditional names usually follow names or members of the royal family, names of ancestors, and names of famous personalities. It would be of great interest to know that choosing baby names is one of the major causes of arguments between spouses in UK. The coming of a new child is admittedly an exciting phase in the life of couples but it can also be one of the most stressful. Choosing a name can add to the stress knowing that the chosen name will be carried by the child for the rest of his or her life.

Another interesting finding about UK parents is that a considerable percentage actually regrets the choice of names they have done for their children. The recently announced pregnancy of the Duchess of Cambridge has already led many to wonder about the possible name of the future heir to the throne. Will the royal couple go for traditional or follow trends such as those observed in the US that appear to favour characters of Greek mythology?