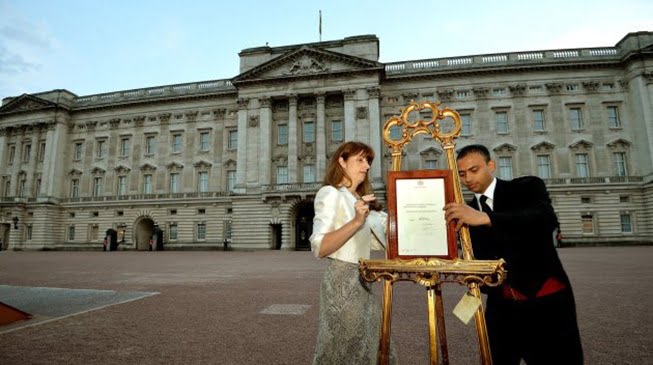 There is much interest surrounding the line of succession to the British throne. The people who are included in this line are descendants of Electress Sophia of Hanover who are Protestants. Descendants who are Roman Catholics or have married Roman Catholics have been specifically excluded from the list of eligible successors to the throne.

This arrangement is supported by the Act of Settlement of 1701 which determined the issue of Succession to the Throne of the United Kingdom plus 15 Commonwealth realms. The same line of succession is used for choosing the Counsellors of State and a Regent, if so required as guided by the Regency Act of 1937. It is to be noted that only legitimate descendants are included in the list and legitimized descendants are specifically excluded as well.

Electress Sophia of Hanover died before having her chance to ascend to the throne, thus it was her eldest son, George I who started the reign from her family line. The present head of the British Monarchy is Queen Elizabeth. Prince Charles, the Prince of Wales, as the heir to the British Throne can only be king if and when Queen Elizabeth choose to abdicate, retire or die. The line of succession favors the male gender and only allows female descendants to be heir to the throne, if and only if she has no brother as in the case of Queen Elizabeth.

In the line of succession, the siblings of the heir to the throne fall behind the heir’s children. Thus, a descendant’s place may change, depending on the events related to birth, death, or marriage within the family. There are efforts being exerted to change the manner of succession in relation to gender, marriage to Roman Catholics, and sovereign’s consent to royal marriage.