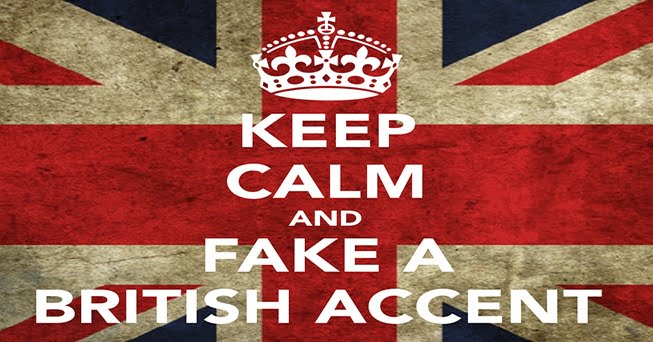 There is a general perception that everyone in England speaks with a plummy English accent. This is not true. In England, there are a wide range of accents that have developed and lived on for a long period of time. Foreigners may have difficulty understanding all these different accents.

In England, the main accent groupings are between the south and the north. The dividing line is believed to start from Shrewsbury to Birmingham and to the Wash. The prestige or posh English accent is known as Received Pronunciation (RP) that is thought to have its roots in the educated language of south-eastern England. It’s more commonly known as the Southern English accent.

The accent spoken in the east end of London is called Cockney. The London accent is quite widespread in many parts in Southern England too. The West Country, particularly Bristol, has a very distinctive pronunciation. This also applies to other rural areas like parts of East Anglia. When you go up north you will find that, the West Midlands, especially Birmingham, has a rather different accent of its own. The Birmingham accent is among the most difficult accents to understand according to many people from other parts of England.

Liverpool also has a unique accent of its own which is called the Scouse accent. Many believe that Liverpool has traces of the Irish accent. Other parts of the country that have distinctively different accents are Manchester (Mancunian), Leeds, Sheffield, and particularly Newcastle (Geordie), just to name a few.

I’ve heard that it could be possible to identify the city or town that someone comes from based on their accent. Some say that accents will gradually start disappearing when people travel more and more. It’s still a bit of a surprise that they have lasted this long considering.

Now if I am to tell which accent I like best, personally I would have to say that the more eductated someone is, the more pleasant and comprehensible their accent sounds to me. I also tend to find it more difficult to understand people if they live further away from London. Certain accents which are quite difficult for me to understand include the Liverpool, Manchester, Birmingham and Scottish accents. Basically, the more northern, the more difficult it becomes.

This can be quite surprising, but the Queen’s English is not as commonly spoken as thought. When someone is heard speaking like this, there can frequently be uncalled prejudice against them as being too filthy rich, posh or basically snobbish.

Recently I’ve also noticed that recently many news channels are now using broadcasters who speak English with regional accents. For instance, on BBC news I have heard quite a few regional accents where in the past it was dominated by the Queen’s English only. As far as I’m concerned, the BBC probably knows that they have attracted more viewers just by including the news presenters viewers from many parts of the country can relate to. England is truly a nation divided by the common language.

« Words in the news: Unfurl Samsung’s Apple attack Ads are nothing new »