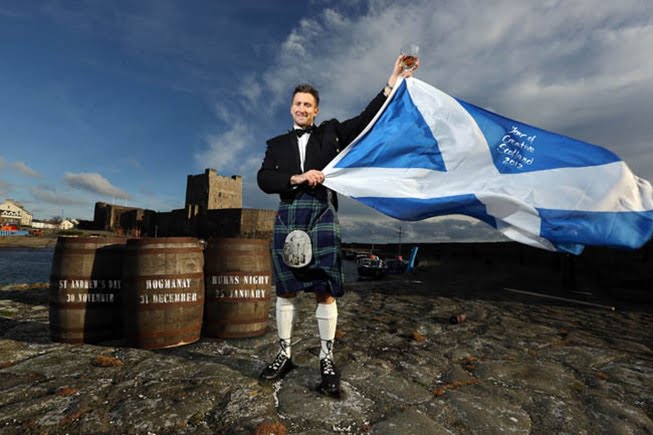 Each year come November 30, people would celebrate St. Andrew’s day, the recognized patron saint of Scotland. For people who know their history, many would not that Andrew is among the 12 disciples of Jesus. It is believed that he was crucified as well on an x-shaped cross which in turn has become the reason for Scotland’s symbolic national flag.

St. Andrew’s day is a feast day that is celebrated by farm workers by catching hares and rabbits in the early years. Today, this has changed and people simply celebrate through eating fish and other traditional Scottish foods known today such as porridge, haggis and pudding.

Each country has its own traditional belief on how to celebrate certain holidays as recognized locally and St. Andrew’s Day is something that is celebrated with honour in Scotland and through all of England. These dates are of significant interest in the same way that other local declared holidays based on traditional beliefs are done.