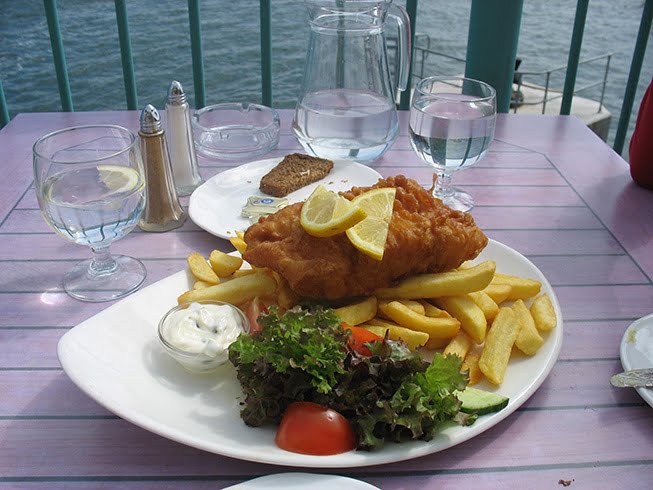 Buying your fish and chips

Fish and chips can be traced under the English tradition of providing quality food snacks catered to serve people on occasions. Much of this widely famous served meal has been found in various parts of the world especially in restaurants where it has evolved into one full meal as well.

Fish and chips meals were originally conceptualised to be served in alleys and stand similar to the concept used by America’s world famous hotdog stand. Fish and chips, a meal where fish classes as cod, haddock and plaice are deep fried in a flour batter and paired with chips to become what it is known today.

The usual wrapping would be that of used newspapers for people to easily hold them. This same English meal is a common site in recreation parks and events like baseball where the meal is consumed while they are watching or socialising at times to hit the spot in their bellies.

What are British social customs?
Are you having a laugh?
Australian States
Take a trip to Pooh Country
The British government
Immigration, a broken system