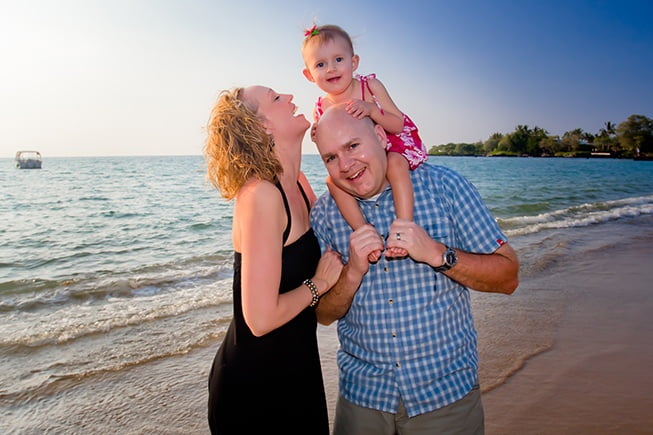 There has been a steady rise in the number of single-person households in England, the numbers ranging from 15% in the 1970s to 30% in 2000.

Many estimations state that in a further 30 years, there will be more single than married people in England. Not so long ago, this would have been seen as completely unacceptable by English standards.

Much like some developing countries today, the English men and women of the past got married and then stayed married. Divorce was tricky, socially frowned upon and very expensive.

It also took a long time to complete, the combination of which was enough to put most people off the thought.

Of course, “modern” views on marriage are very different. Many couples live together without marriage, mainly those in the age bracket 20 – 35. Statistically, only 60% of such couples will eventually “tie the knot” (English expression for marriage).

Socially, children born outside of a marriage were seen as a bad mark on any individual, not least the child himself. Such children were referred to as ‘bastards’ which is where the modern day insult of “bastard” comes from.

Nowadays, more than 40% of children are born to unmarried parents. In 1960 this was very unusual, but by 2000 around 23% of young children in the UK had been born to an unmarried couple living together.

The attitude that prevails today seems to be one of career focus.

Many women do not want to have children before they have gained some sort of satisfaction out of a career, as they see childbirth as an unwanted disturbance to their success.

Preferring to put off children until their later life, many women are finding it hard to find the man to do it with when the time comes!

The number of single parent families is also on the rise, due to high rates of divorce in some cases, but also due to some women making the active choice to have children without a live-in partner.

The average family in England is 2.4 people big. There was a famous television comedy sitcom show named “2.4 children” that was all about family life.