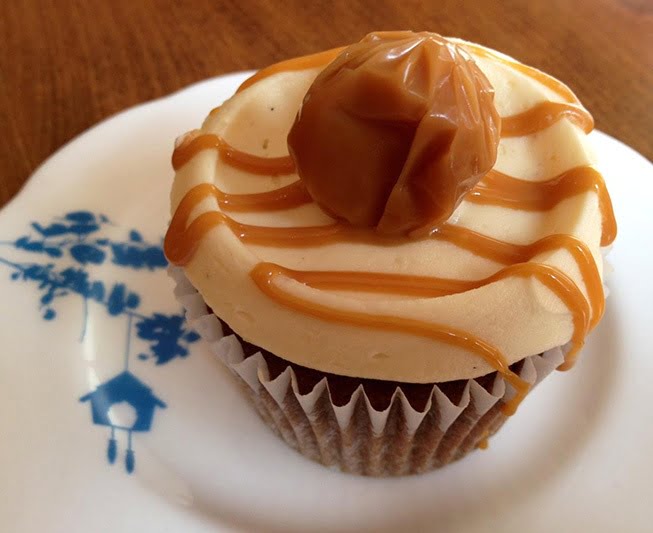 Anyone for English toffee?

Toffee traces is roots from the English and the Americanized descent. Toffee is usually known to be that buttery and chewable like candy that people would love to sink their teeth in, especially the people with the proverbial sweet tooth. Toffee is made up of sugar or molasses along with butter and milk.

It is a widely known sweet coating that is used to cover such other ingredients and elements like apples, almonds, nuts and raisins. Put altogether, they produce the usual candy bars that consumers would purchase from candy stores and supermarkets anywhere.

Toffee has been known to be in demand in various parts of the world. One of the better issues surrounding toffee is with regards to its point of origin since American and English type of preparation differ a lot. A lot of creations have been made around this usual candy or chocolate coated bar but its identity for being chewy is something that people with strong teeth will surely enjoy.

Afternoon tea and high tea
Immigration, a broken system
Influences of British weather
Taking the toad in a hole for breakfast
The Demolition Derby
Hop Hoodening – a very English tradition