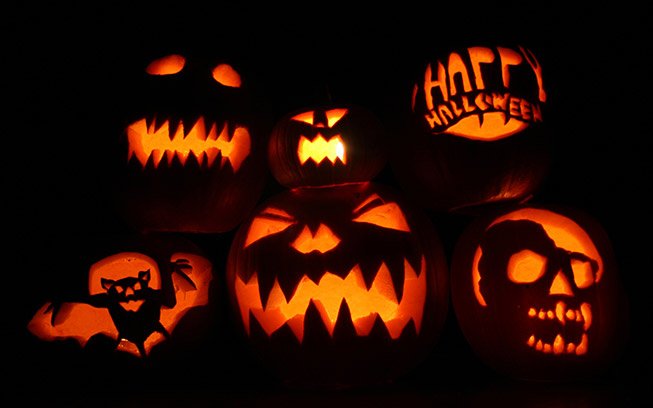 At about this time, children are already excited about Halloween which is celebrated on October 31.   It was supposed to have originated from All Hallows’ Eve which was said to be influenced by European festivals of the dead and also harvest festivals. Halloween is also being associated with Samhain, a Celtic festival which was said to include rituals that hinted at human sacrifice.

Christian influence also played a part in it when All Saints’ Day was transferred to November 1 which was the same date as Samhain and November 2 was designated as All Souls’ Day. This move by the church was seen as a way to eliminate pagan rituals. These holy days of obligation were met by certain traditional practices such as “souling” wherein people would go from house to house to collect soul cakes as a form of prayer for the souls in purgatory. In fact, the jack-o-lanterns which are commonly seen as Halloween decorations today used to represent these souls.

The popularity of Halloween waned in Britain during the Reformation and among the members of the United Kingdom, the practice was only retained in Scotland and Ireland. The practice of guising or disguising one’s self in costumes while collecting food or coins persists  to this day. Guising was not seen in North America until about 1911.

The lighting of turnip lanterns on gatepost was common in some parts of England which is said to be protection from spirits. This is closely related to lating which is said to ensure protection of people from spirits by carrying lighted candles from eleven up to midnight. It is believed that if the light on these candles are blown away, witches are responsible for it and a bad omen or omens will follow.

Regardless of the origins of Halloween, it is not as popular in the UK as it is in the US. For the relatively few who don costumes, the theme is usually limited to ghoulish outfits. Halloween decorations are minimal and trick-or-treating is highly discouraged.