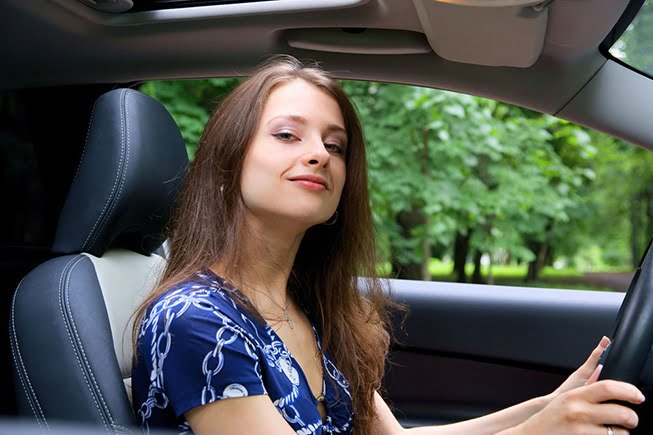 Women in England are given equal rights to men, and this is a very important part of English society now.

It wasn’t always this way, and it took the bravery and courage of some famous women and men to make the change. Here are some simple points about women that may differ to your country (or may not!):

It’s completely acceptable for women to drink beer. Women can drink anything men can and most of society will not find it odd. However, many men still feel that it is not attractive to see a women drinking the more tradition ‘male’ drinks like a pint of beer or very hard spirits.

It’s also normal for women to wander around alone. Just like men, women in England can go anywhere they want and do anything they like (within the law!). It is very normal to see women on their own walking from place to place, just like men. You might be asking yourself why this is notable – if so, consider yourself lucky!

Another important social event is eating out! Women in England are socially free to eat alone in restaurants. It is not seen as odd or notable to be female and alone while eating your meal in a cafe or restaurant. This is something not all countries can take for granted!

It is standard in England for women to hold positions of authority in the Armed Forces, police, politics, law and every aspect of society and business.

There are no legal restrictions on what a woman can achieve in terms of a career in England.

Some women still complain that men stop women from succeeding in business sometimes, but equally so some men complain that companies will be more likely to hire women because it makes the company look good in the eyes of society, so men are losing out on some jobs.

Both things probably do happen sometimes, but this is the result of an equal society.