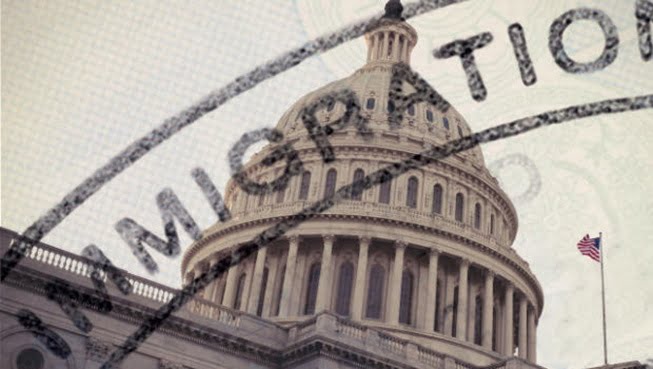 Immigration in the United States is a complicated and controversial issue. Since the founding of the country people have come from different countries in search of a better life and opportunities. Immigration laws, however, are always changing and are complicated. This leads to many people coming into the U.S. without proper legal status. While some people call immigrants who come and stay in the U.S. without the proper papers “illegals”, many consider this term offensive. The more acceptable term is “undocumented” since they do not have the correct legal documents.

It is estimated that there are more than 11 million undocumented people in the Unites States. While some people will say there is no reason for immigrants to be undocumented in the U.S., there are limits on the amount of Green Cards, or legal permanent resident cards, people from certain countries can get. There are also long waiting lists, up to 14 years in some cases, for people coming from certain countries, to apply for legal status in the U.S. Additionally there are a limited amount of visas, or permits, for people coming into the U.S. with manual labor skills. Millions of undocumented people have been deported, or sent back to their country of origin under President Obama.

In 2013, the U.S. Senate passed an immigration reform bill. The law adds extra border security along the U.S.-Mexico border, and also makes it easier for immigrants to become citizens. The bill, which also has to be approved by the House of Representatives, has not yet been presented or voted on by Congress. Because of this, many are asking President Obama to take action to protect some of the undocumented, many of whom have been in the U.S. for many years and have children that are U.S. citizens.