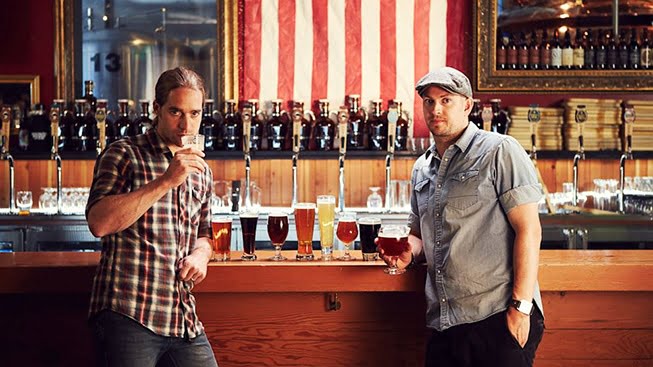 Regional beers in the UK

There are countless different types of beers in the UK – it would take hours and hours of reading and writing to detail each and every one of them. So, I took the easy way out and looked for a broader classification of the beers to be found in the UK. One good way to find out more about this beverage is to look at the different regions and see what they have to offer in terms of beer.

This area is known for being industrial in nature and includes Wolverhampton and the West Midlands. The Black Country is best known for its Mild Ales, which was the traditional drink for industrial workers after a hard day’s work. The area is still known for the Wolverhampton and Dudley breweries which currently produce mild ales as well as strong pale ales.

Hops is the key word for Kent, which produces ales with the undeniable flavor of hop. Surrey, on the other hand, is quite famous for TEA. No, it’s not the traditional English breakfast drink but TEA as in Traditional English Ale.

Care to have a Porter? Not the guy who lugs your stuff around, but the well known type of beer that London is most known for. Porter was first brewed in the 1700s in the East End of the city and is still popular these days.

Scotland in itself offers a wide variety of beers. The Caledonian Brewery is known to have made the strongest impact on the image of Scottish beer and anything from this brewery is nothing but excellent.