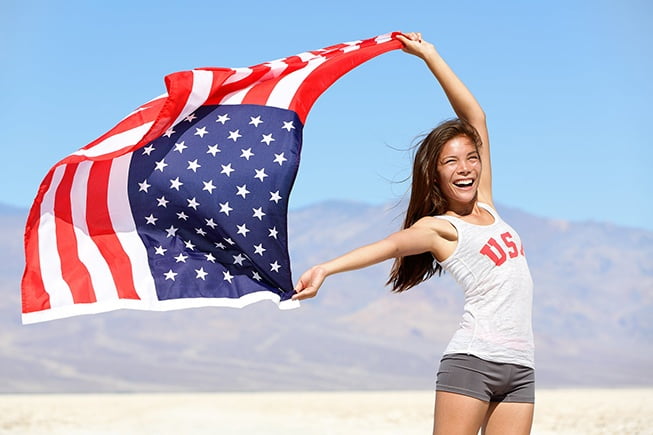 The fourth of July

The Fourth of July is the United States’ celebration of its independence from England. It is the day the Declaration of Independence was adopted by the new country’s forefathers, and is a national holiday. It has been celebrated every year since 1776. Americans hold this day as one of the most revered holidays in the country.

Independence Day celebrations include firework shows that are held by various organizations throughout the country. The shows are held at stadiums, recreational parks, and private homes. Additionally, many businesses have giveaways and special discounts for all residents on this day. The firework shows are best at stadiums, where they attract a large number of people. This is a recent change in the way Americans celebrate the day. In the past, most people bought their own fireworks from vendors who sell their goods in supermarket parking lots.

The reason many cities no longer allow the sales, or use of fireworks is because of the fire hazards they pose. This is why the large, professional celebrations at stadiums and parks have become popular in recent years. Of course, many people still celebrate at home though. There are some cities where sales and use of fireworks are still legal, and many Americans take full-advantage of this.

Another Fourth of July tradition is the backyard barbeque. The holiday occurs in the middle of summer, and Americans love to grill outdoors to avoid the heat inside the house. Hamburgers and hot dogs are the food of choice, but steaks are also prepared often. There is nothing better than a great American meal and a cold drink celebrating the Fourth of July. It is a popular holiday, and it is one that has great meaning to most Americans.