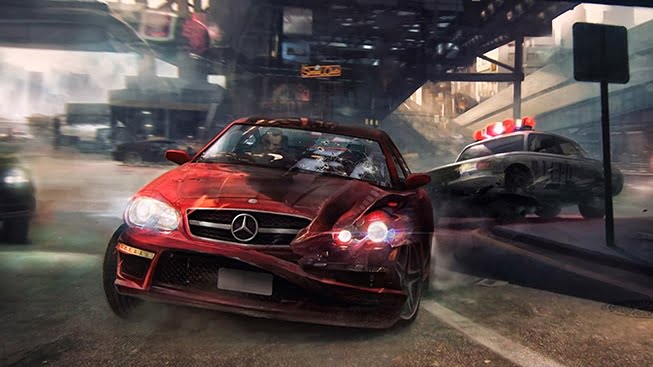 Car chases in the Los Angeles area are a fairly regular occurrence. In 2013 there were over 700 car chases. Car chases also have become a source of entertainment. Many car chases are captured on video and broadcast live as they are happening. No one has to wait until the six o’clock news comes on anymore to find out about what happened. People can tune in to their local broadcast television station and see it happening in real time. These car chases are often captured with the help of a news channel’s helicopter. The helicopter follows and films the chase through the streets, reporting what streets the cars are passing through.

People like watching car chases for many reasons. They are intense, and filled with drama. A viewer never knows what will happen next. Will the driver give up easily? Does the driver have a weapon? Will the driver get into an accident? Will someone crossing the street get hit? Tune in to find out! Many channels see their ratings soar when they air car chases. They are just giving the people what they want.

Police are not always happy with the media covering car chases live on the air. Police worry that people trying to escape enjoy the attention. Police feel that broadcasting car chases encourages people to escape. Police also worry that the attention brings innocent bystanders to the street. Someone could get hurt. The media insists they have the right to show car chases. They feel they are informing the public.

Car chases happen for many reasons. Sometimes police will chase someone who stole a car. Other times the police may try to do a routine traffic stop. However, the driver with the broken taillight may have a warrant for arrest, so off he drives.