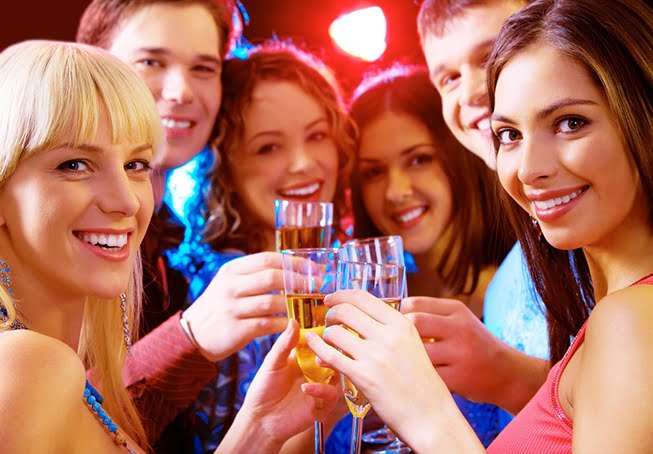 Don’t be tardy to the party

In the United States, people love to throw parties for many reasons. Of course there are the usual birthday parties, but some people even have parties to celebrate divorces! No matter what kind of party you are going to, it’s a good idea to make sure you are actually invited. It’s considered rude to just show up unless the host, the person giving the party, invited you. You will either get a paper, email or verbal invitation to a party. Alternately, you can also go as a guest of someone else invited, like as his or her date. Once invited, it is very important to let the host know if you are actually going to show up. Many times hosts have a party catered that is other people who prepare the food. They need to know how much food to have. Letting them know if you are showing up or not helps the host and is considered polite.

It’s also important to be relatively punctual for a party. Most parties in the U.S. never start exactly when they say they will. Many people like to be “fashionably late”, that is, showing up about 30 minutes after the party is supposed to start. People like to do this to make a big entrance. Showing up more than 30 minutes before or after is considered rude though. If you show up too early, you are likely to interrupt valuable preparation time of the host. If you show up too late, you are just being rude.

Even if it is not a birthday party, it is polite to bring a gift for the host. It doesn’t need to be a fancy gift. A bottle of wine or even flowers is polite and will be appreciated.