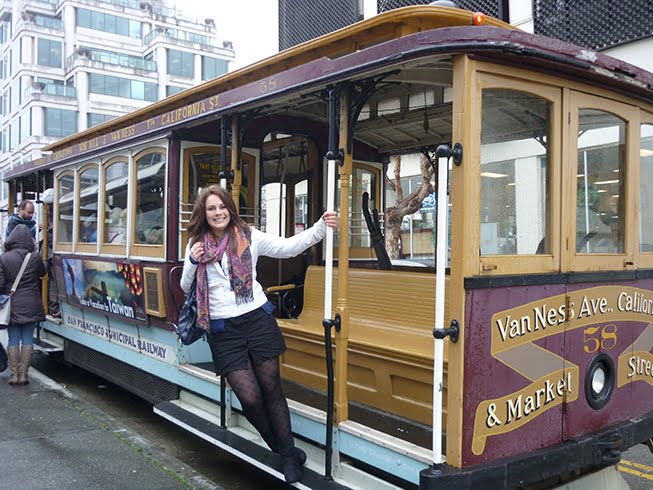 One of the most historic, and significant landmarks in the United States is the San Francisco cable car system. It is the world’s only, manually operated cable car system. It is run by the San Francisco Municipal Transportation Agency. The system dates back to 1878, when the California Street line first opened. In all, there are three lines currently operating in the city, and boasts a fleet of 12 cable cars. There used to be 23 lines in use throughout the city connecting the diverse communities that make up San Francisco. The open-air cars are a major tourist attraction, and are still used by San Francisco commuters on a daily basis.

The simple reason cable cars were first used in the city was because of its landscape. San Francisco is very hilly, which makes it impossible for municipal buses to scale. The solution for this problem was the cable car. These cars are literally pulled by cable, up and down the steep hills of the city, making it easier for people to get from one end of the city to the other.

There are two types of cars in use today. Single-ended cars and double-ended cars. The single-ended cars have open-sided sections with seats that face outward to the street. The rear section of these cars is enclosed with seats facing the interior of the car. These cars seat 29 passengers. They travel in both directions by using a swivel-based turntable that turns the car at the end of the line. The double-ended cars are a bit larger, and can hold up to 68 passengers. It has 34 seats, and grips for an additional 34 standing passengers. The best feature of these cars is the pure fun they are to ride. People who ride the San Francisco cable cars are stepping into part of California’s history.