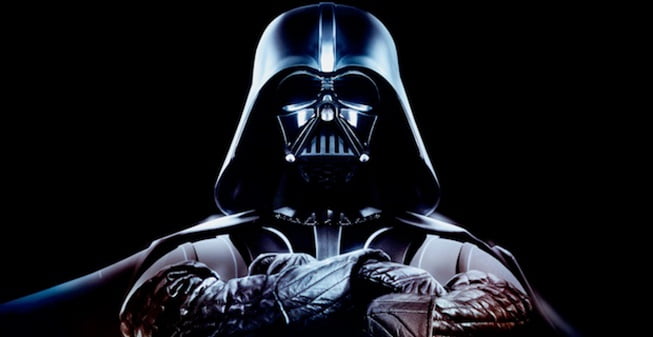 Star Wars is an American movie franchise that was first seen in 1977. It is possibly the most popular movie franchise in the history of the film industry. Although the stories took place thousands of years ago, the technology shown was more advanced than anything on earth today. It is spectacular! The space vehicles alone can travel between galaxies in the Universe, which is far beyond our present-day technology. The worlds depicted are pure fantasy, and are very popular with people of all ages.

Star Wars was originally a low-budget film that almost did not make it to the big screen. Its creator had a hard time selling the idea to the large Hollywood studios, and was turned away several times before it was finally picked up. The franchise has become one of the most lucrative series of films in the history of Hollywood. It has spawned several offshoot products such as video games, comic books, short stories, clothing, and toys.

The storylines are very simple. They all focus on good versus evil. The main characters have endeared themselves to the American public over the decades. Some of these characters are everlasting because of their dedication to good, and their continual struggle against the forces of evil. Star Wars was a pioneer film series that has been copied, but never with the skill of its original creator.

Most Americans know these films very well and many of them grew up watching the franchise. The first film in the third set of movies is due to debut in 2015. It is becoming one of the most anticipated new movies in history. It is currently in pre-production, and will undoubtedly create an entire new generation of Star Wars fans in years to come.

« IELTS Writing: Letter-Application for a business trip IELTS Speaking topic: A person who is good at cooking »