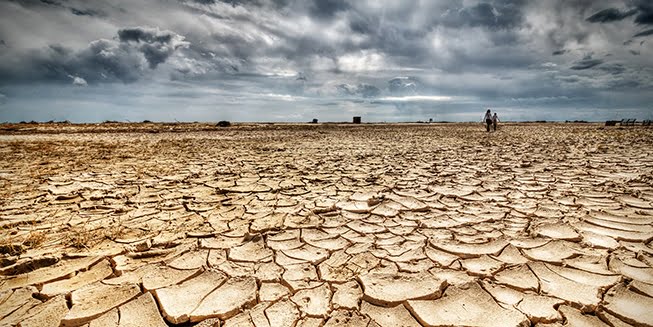 Water resources around the world are falling deficient. Analyze the possible reasons and provide your suggestions.

Nowadays, water crisis has been as severe as other environmental problems. I think that the human-involved pollution and bulging population are definitely responsible for this.

In the past, while human activities did not bring as dramatic changes as today, the environmental damages were relatively negligible. This is no longer the case. Due to the massive technology improvement and rapid industrialisation in many countries, more and more pollutants are now discharged into the water circulation, such as heavy metals, toxic liquid and oil, which will, of course, cause severe environmental disaster to the water bodies. As a result, the practices fatally undermine the water resources for human and other living creatures from land, river to sea.

Another important factor contributing to the phenomenon is that the rapid population growth has demanded more drinkable water than ever before, resulting in putting great pressure on the water system. It is obvious that more people need more water not only for households, but also for farming to feed, manufacturing to live. Consequently, once the growth of population exceeds the replenishing or recycling speed of water, the serious water crisis will be around the corner in some places.

In order to solve the issues, governments’ discerning intervention and guidance can make a difference. More importantly, enterprises should not only produce the essential products to meet the demand, but undertake the social responsibility. Besides, citizens should adapt to lead an eco-friendly lifestyle. Only by doing so can we ensure that we will have an optimal win-win solution beneficial to environment and production.