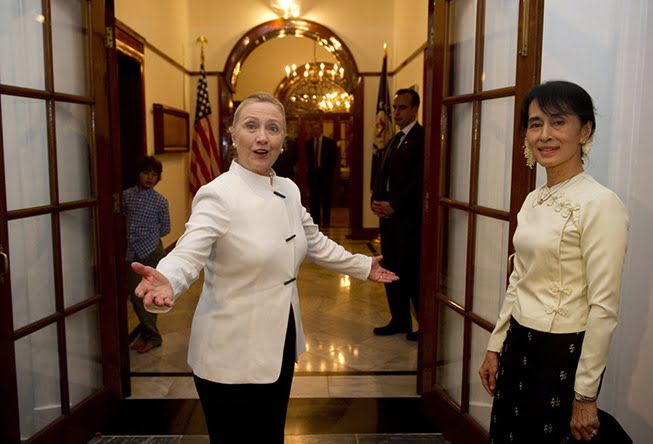 Some people think we need more female leaders to create world peace and reduce violence. To what extent do you agree?

Nowadays, women leaders can be seen quite frequently both in the domestic and international news. However, whether women are capable of reducing conflicts and creating world peace remains a controversial issue. I agree with the view that regardless of the gender differences, the world would be more peaceful if women were in charge.

Firstly, it is obvious that as all mankind is created equal, it is unreasonable to say that women are not eligible for politics. Furthermore, as mothers, women have evolutionary incentives to maintain stable condition in which to nurture their offspring and enable their genes survive into the next generation. Therefore, women seem to be more suitable to end the ceaseless conflicts around the world.

Moreover, the root of the these problems is much deeper than gender. The huge gap between the rich and poor, military aggression for natural resources, racism and religious discrimination are sometimes the main causes for regional conflicts. If we seriously want to fix these issues, we should focus on equity, poverty and eliminating racism, rather than being enmeshed in the gender of leaders.

That is not to say that female can easily climb up to the summit of their political lives. This is mainly because the gender discrimination still exists in many areas in which girls can not receive impartial education resources like boys, and women can not obtain the same amount of employment and promotion opportunities as men in the work place. These inequitable situations should be rectified first.

In sum, women are indeed as smart as men to be in the leadership position and make the world peaceful; meanwhile, what we need to do now is to involve all the citizens in the country to make the society better. Only by doing so can we ensure that the society is impartial and everyone will lead a comfortable life.

« Words in the news: Debris The British government »