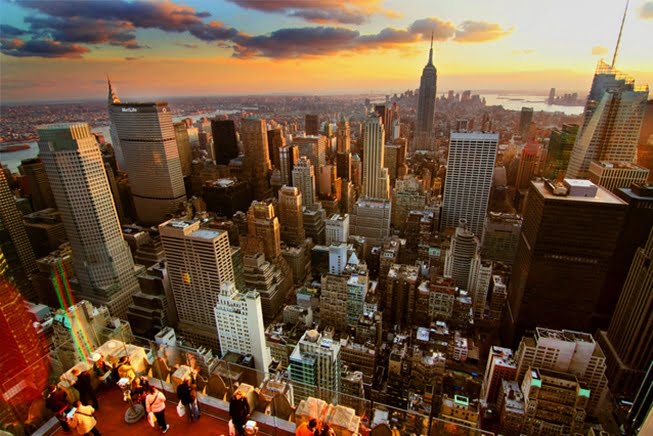 Some findings have revealed that cities around the world are growing large. Could you outline the possible causes and predict consequence?

It seems to be an increasingly widespread concern that more and more cities are growing into metropolises around the globe, resulting in a wide range of issues consequently. And I think that the rapid industrialisation and bulging population are responsible for this.

In the past, the whole countries and economics were heavily relying on agriculture which means that most people lived in the countryside. This is no longer the case. Due to the massive industrialisation in many countries recently, there are much more job opportunities and better living facilities created in big cities. As a result, people in surrounding areas lean towards moving to the cities to promote their own living standard.

Another important reason leading to this phenomenon is that as the population is bulging every year, the cities have to expand correspondingly. In many developing countries, such as China and India, the population is growing at high speed, which means that more city infrastructures would be established so as to meet the increasing demand. If there are no such huge migration pouring into the big cities, the cities will develop at natural speed.

The effects of all these are not positive. Though people dwelling here can gain the high income and high quality life, they will definitely face various issues such as intense competition in the workplace, traffic congestion and environmental degradation. Likewise, in the macro level, urbanisation will always widen the gap between the rich and the poor, which will even lead to regional conflicts.

In sum, the industrialisation and fast-growing population have brought impact on the development of some cities. We should be aware of the bad effects and do something to call a halt to the unreasonable expansion of metropolises.

« Superstitions in Britain What are British social customs? »