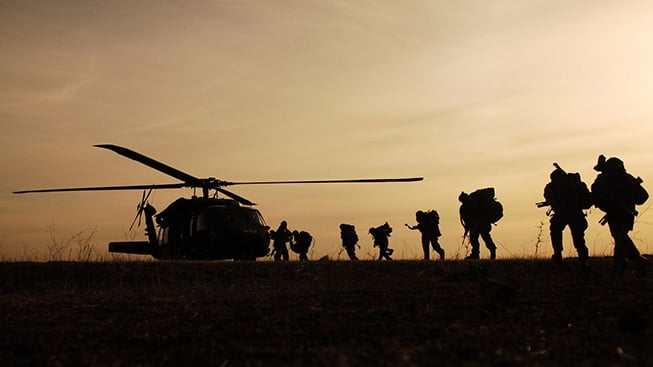 Many countries have spent vast sums of money on armament for the sake of self-defense. Some people think they should spend money helping reduce poverty and other issues rather than on military. To what extent do you agree or disagree?

Nowadays, though every country’s situation varies, the governments in the world are throwing a great amount of money at the armies and weapon every year for safe reasons. However, whether the finite social wealth should be spent on these rather than civil welfare system remains a controversial issue. I agree with the view that governments should find the trade-off between the two sides to keep our countries secure and stable.

Firstly, it is obvious that each country has to maintain its borders and protect its people. Although it is holistically an era of world peace, there are still several regional conflicts for natural resources or terrorism attacks dotted around the globe. For that reason, an expenditure budget of national defense for a powerful military is indispensable to keep the country and people safe.

Moreover, we should remember that the military not only can be used in self-defense, but is critically important in domestic emergency and natural disasters. If earthquake occurs, for example, authorities would definitely appeal to army to take effort to evacuate and save local people because only they can gather enough manpower and facilities like trucks, diggers and helicopters momentarily. Therefore, even in peaceful time, army is also necessary.

That is not to say that we should disregard other important social issues. In order to be stable and impartial, governments should also concentrate on narrowing the gap between the rich and poor as well as investing in education, medical care and other basic human needs. This is indeed because sometimes the biggest threat is not from the outside world, but from social inequality.

In sum, it is the governments’ basic obligations both to maintain national security and enhance the social welfare system; more importantly, they should achieve a balance between the two. Only by doing so can we ensure that we will live in a secure and comfortable society.