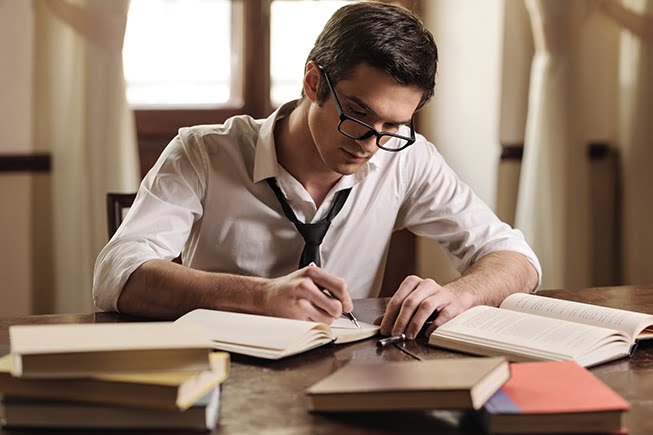 I called these sentences survivable just because they are always acting as the beginners of the paragraph and really easy to keep in mind. They are not difficult, and sometimes can only ensure you get the score 6; the rest of the paragraph should be count on yourself.

« How to pay the bill in the restaurant? Phrase replacement in writing »