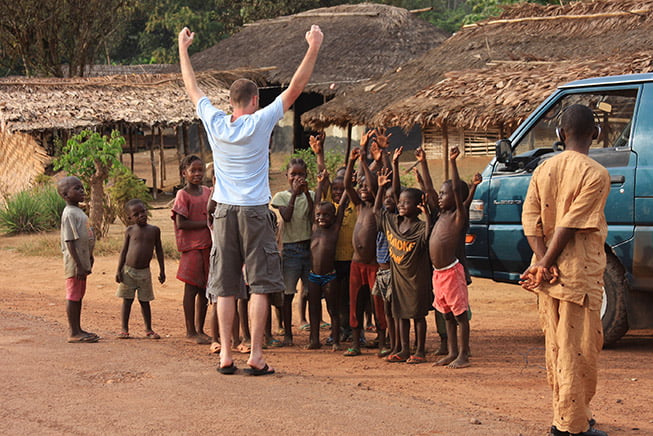 Some people think that it is a moral obligation for developed countries to provide international aid to developing countries while others worry that the aid might possibly be misused by the governments of the poor countries and cannot actually help the poor people to improve their living standard. What is your opinion?

Nowadays, with different natural resources and economic development growth, the gap between the rich countries and the poor are widening definitely. However, whether the developed countries should spare no efforts to help the poor countries by means of technology, medical care and financial aid remains a controversial issue. I agree with the view that it is rather essential to the development of the whole world.

Firstly, it is obvious that with the aids of developed countries, the basic living standards can be improved dramatically, and the poverty can be eradicated consequently in developing countries. Due to lack of necessary science and technology, people in these nations such as Africa, South America and Asia are suffering from poverty, hunger and the scarcity of clean water. Therefore, the aids to these unfortunate regions can significantly improve their living environment and help develop the agriculture, industry and economy.

Moreover, international aids can help build the medical care system as well as promote the local sanitary conditions in poor areas. Some diseases, such as malaria and influenza, once were mortal to ordinary citizens. But thanks to the international organizations and some developed countries, these diseases have been eliminated completely and tens of thousands of residents have survived.

That is not to say that the international aids should be dumped into the needed nations without any regulations. Honestly, bureaucracy and corruption of governments in poor countries are so widespread that the related authorities must utilize the international aids reasonably and impartially. But that should not stop the step of humanitarian aids anyway.

In sum, cross-national aids are critically paramount to developing countries in many aspects; meanwhile, effective measures should be taken to prevent abuse. Only by doing so can we ensure the aid can actually benefit the poor people to improve their living standard.