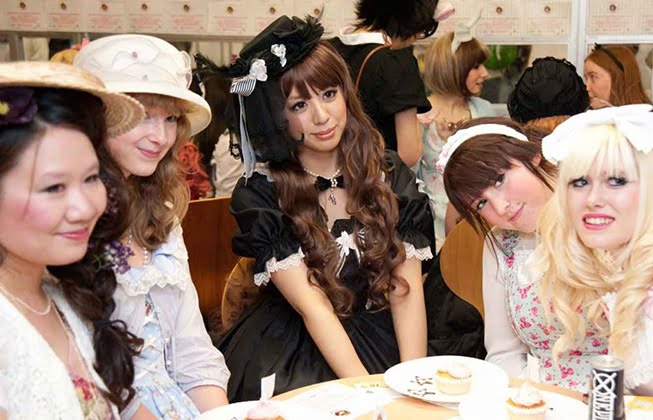 Multicultural societies, which are a mixture of different ethnic groups, bring more benefits than drawbacks for a country. To what extend do you agree or disagree with this conclusion?

Nowadays, as an inevitable and irreversible trend, the multi-culture has brought large impact on the societies around the globe. However, whether it benefits the whole society in a country remains a controversial issue. I agree with view that despite several existing issues, the advantages definitely outweigh the disadvantages.

Firstly, it is obvious that people from different regions bring particular and unique traditions with them which will contribute to the diversity of cultures and races. Think of the spectacular creativity and attractiveness in America which is known as the melting pots for immigrants in all walks of life. Therefore, various ethnic groups in the country enrich the social life, broaden people’s horizon and boost the economy.

Moreover, most of the people who immigrate from their own countries are industrious, especially the first generation. They leave their motherland mainly because of the war and poverty. So when they make a new start, they are more likely to work hard and create a new home for their families.

That is not to say that we can neglect the detriments of multiculturalism. Many new comers will always encounter the language barrier and cultural shock which will even lead to the discrimination and religious conflict with the existing inhabitants. But generally speaking these issues are relatively few.

In sum, the multiculturalism is a global positive trend; meanwhile, governments and the whole society should make effort to eliminate the biases among different cultures. Only by doing so can we ensure that we could live in a harmonious environment and enjoy the benefits of social development.

« The British throne Words in the news: Stretcher »