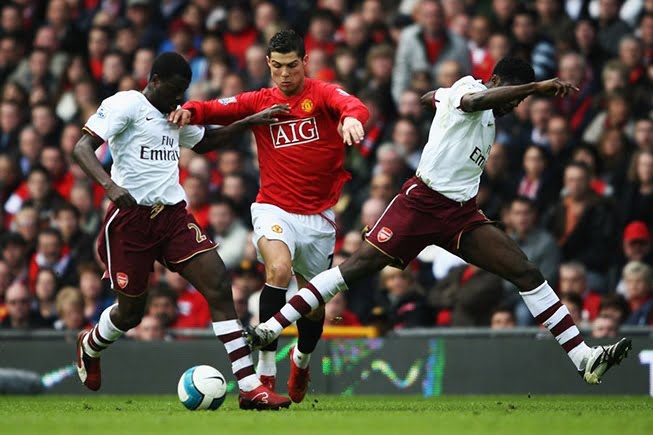 Describe a person you know who is beautiful or handsome.
You should say:
who the person is
when you met the person at the first time
what the person’s character
and explain how you feel about the person.

As for the handsome man I know, I’d like to talk about Cristiano Ronaldo who is a Portuguese professional footballer and plays as a forward for Spanish club Real Madrid and captains the Portugal national team. Ronaldo is a man full of masculinity and charisma with his erect posture, broad shoulder and his physical strength in the field.

The first time I knew about him was when he became Manchester United’s player in 2003. He was given the number 7 shirt which was previously belong to David Beckham and acted as an extra source of motivation for him. Cristiano Ronaldo’s adventure in England, started with a memorable debut for Manchester United as a substitute against Bolton Wanderers and played for around half an hour in Old Trafford in August, 2003. Those 30 minutes are probably still in the memory of many Manchester United fans, including me, since he shocked everyone in the stadium and impressed the traditional harsh English media, with his running over the wing.

I guess Ronaldo has high levels of personal anxiety. And he also has a strong urge for competition, and high desire to achieve goals.