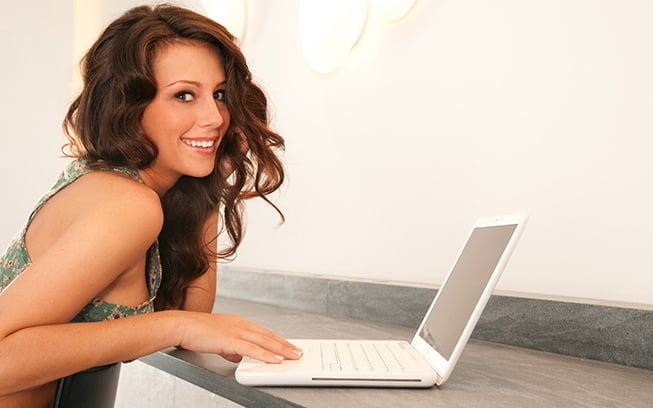 When I first bought it, everything was just fine. It was a black, light and stable machine which was rather desirable for business purpose. Actually I used it in my office for about three years already. I was quite satisfied with it because it proved to be reliable and trouble-free.

But unfortunately it went out of order after I decided to add more memories to the computer several months ago. I opened the back cover with a screwdriver and inserted the additional memory into the main board. Then I closed the back cover and pressed the power button in the keyboard to boot the system, but to my surprise my laptop didn’t response completely. I felt so frustrated because I reckoned myself being quite proficient in computer stuff and should not make mistake like this. I removed the additional memory but the result was the same.