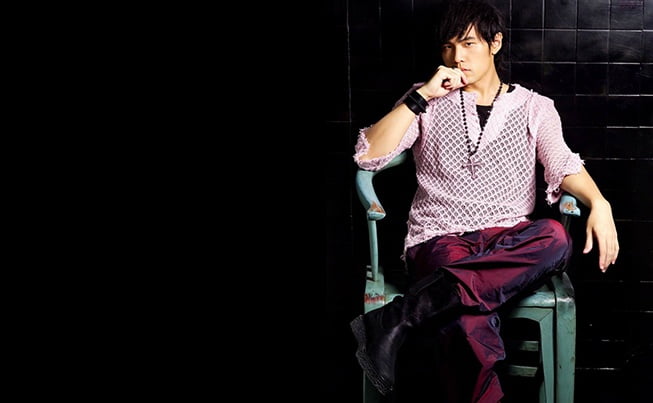 Describe a popular band or singer in your country.
You should say: when it first became popular
what style of music it perform
who (what kinds of people) like this band or singer
and explain why you think they are popular.

Well, I guess you don’t hear a lot about Jay Chou though he is so incredibly famous in music scene. He grew up in a single-parent family. When he was a little boy Jay didn’t get good grades at school. His mother was really concerned about him, but he just looked on the bright side. When he felt down or lonely, he always looked for nice music to cheer him up.

He was kind of average-looking so no one really expected him to make it as a singer. He wrote songs for many popular singers like Karen Mok, but he began to show his talent and versatility then. Jay released his first album “Jay” in 2000, in which his soft voice was so unique and this album turned out to be an instant hit.

His music is always original, and sometimes blends with different genres, like R&B, hip-hop, and folk music. That’s why many young Chinese people simply adore him. Recently it seemed like he was really into giving his songs some traditional Chinese appeal, like he did in “The Porcelain”.

I believe young people are just crazy about him and the tickets to his concerts always sell out in just a couple of hours. He always receives thunderous applause and cheers at the end of his shows. His latest album “Opus 12” is again a smash hit. He has definitely become the pop music legend in China.

« Twitter wants to learn what Apps you use – without asking IELTS Writing: Housing shortage »