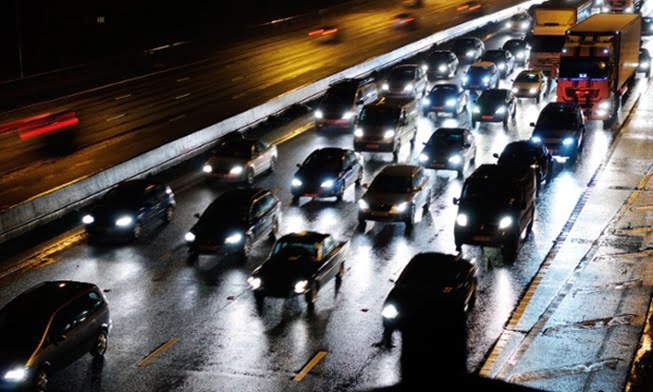 Let me talk about the traffic jam I’ve met last time. A couple of weeks ago, I was planning to go on a business trip by airplane to another city. But I got a bit nervous and didn’t sleep well that night. So the next morning I woke up late at about 9:00, but my airplane departed at 11:00. It was really urgent because there was about one-hour driving to the airport. In a great hurry, I took a taxi and told the driver to drive as fast as possible. But unfortunately as soon as we got to the express way to the airport, we found ourselves get stuck in the heavy traffic congestion. We moved so slowly that I got totally mad. I was afraid of missing the airplane to meet my clients. I repeated asking the driver to move fast but he told me there was really nothing he could do about it. I had no other choice but gave my client a telephone call and told him that I would probably be late for the meeting and felt sorry for any inconvenience. To my surprise, my client was quite understanding and he told me not to hurry and be safe on my way. At last, It took me about one hour and a half on the way to the airport and I was on board to the last minute. That experience was really memorable because I felt I was very lucky and the traffic in Beijing was so unreliable that I should get up much earlier next time.