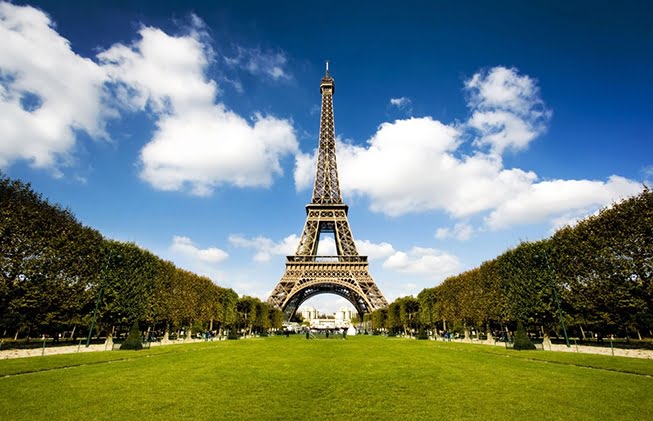 IELTS Speaking topic: A language you would like to learn

Let me tell you about a language I’ve always wanted to learn, which is French. It’s spoken in France obviously, but also in many other countries which have been influenced by French, like Canada and Belgium.

The reason I would like to learn it is that I am really into travelling in France because it has a diverse range of culture like literature, architecture, fashion, cooking. Knowing a little French will make me more enjoyable to visit Paris and other regions of France. And besides I know a lot of engaging French movies so there’s another reason to learn their language.

However the problem is I’m already in my thirties and I’ve spent more than ten years learning English. I’m not sure if I would ever be able to study French because it’s a much more difficult language system than English and sounds really complicated. But anyway it would be really nice to have the chance to learn it.

« IELTS Speaking topic: An old man you respect Driving in the US »