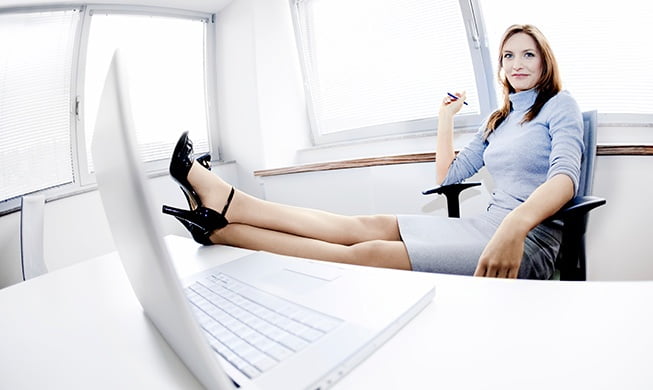 IELTS Speaking topic: A success your friend has had

Describe a success your friend has had that you are proud of.
You should say:
what it was
when it happened
why your friend chose this area of activity
how easy or difficult it was to achieve
and explain why you thought this was a success.

Let met tell you about my friends’ success that I am proud of. After my friends’ son was in the kindergarten and no longer needed her to look after in the daytime, she decided to return to the workplace to earn some money. She wanted to become an insurance agent in the big insurance company in Beijing in April, but first of all, she had to pass the exam to get the certificate of insurance qualification. Since she had left school for many years, it would be a tough task for her.

She had to deal with loads of textbooks which were very thick and complicated. And there were many things she had to understand and memorise. She told me she was not good at studying but she must overcome it this time. She attended the training school in the daytime and sometimes she studied late at night. I never thought of her to be so determined.

After two months of hard work, she told me one day that she had successfully passed the exam, and was eligible to join the company. I was really proud of her because she could start to do what she had always wanted to do.