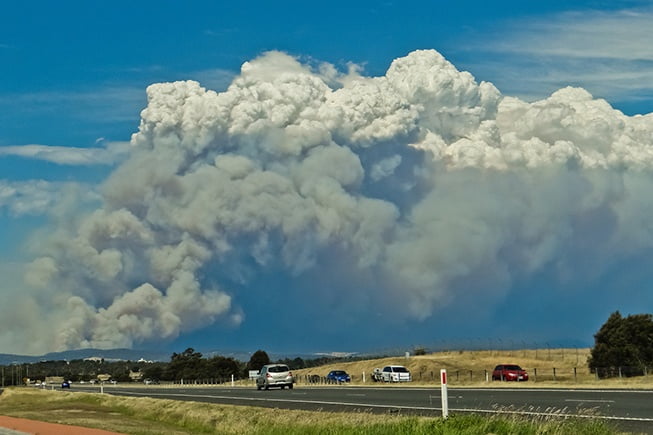 Today, there are more images of disasters and violence in the media. What are the causes and what are your solutions?

It seems to be an increasingly widespread concern that the current TV programmes and newspaper are filled with natural and manmade disasters and violence. And I think that the media’s basic responsibility and pursuit of profits are definitely responsible for this.

In the past, state-owned newspapers and TV stations would not report news that are against the government. This is no longer the case. Due to the widespread democracy in many countries, the media is acting as the government watchdog who discloses the social problems, monitors and pushes the authority to deal with them. Therefore, citizens now have more opportunities to get access to these unfortunate events than ever before.

Another important reason leading to this phenomenon is that once the media is run by private, the ultimate target of media companies now is to seek maximum economic profits. This is because only the news about calamity could draw the most attention so as to boost the paper sales and attract more advertisement. So we can watch the most intensive news reports about the earthquake, airplane crashes, tsunamis and so on.

In order to solve the problems, governments’ discerning intervention and guidance, like making regulations and laws, can make a difference. More importantly, the media network should not only function as a business, but shoulder the larger social responsibility. Besides, citizens should adapt to lead a more optimistic lifestyle. Only by doing so can we ensure that our media will have a more balanced and objective coverage to the public.