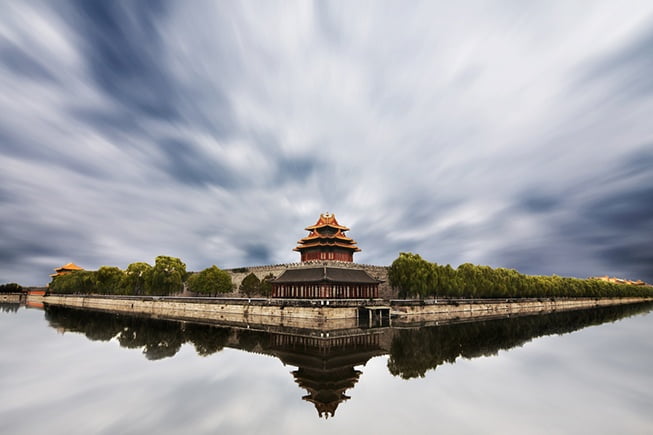 Modern buildings appear in large numbers, but some people believe that we should build our buildings in traditional styles. To what extent do you agree or disagree?

Nowadays, more and more high buildings have been established dotted around the cities. However, compared with the traditional building style, whether these modern architectures are more suitable for people to live in remains a controversial issue. I agree with the view that though not as comfortable as the bungalows, the modern houses are more in conformity with the urbanisation trend.

First, it is obvious that as the population bulge in the big cities, there is a demand for raising the utilisation rate of land. Consequently, people move to the high buildings to live so that cities can hold the maximum amount of citizens. Therefore, the popularity of modern architectures are entwined with the urbanisation and population growth.

Moreover, as the technology advances, dwelling in high buildings is also becoming comfortable and convenient. Most houses now are equipped with the state-of-art housing facilities, such as air conditioning and elevator, to make the life enjoyable. As a result, modern people now have accepted this new lifestyle.

That is not to say that the traditional buildings should be discarded completely. As they reflect the development of respective living culture and have their own aesthetic value, like the famous traditional Chinese garden, they have become the name cards of the cities. So they should be protected by the authorities.

In sum, modern buildings are global trend as the economy grows; meanwhile, we should cherish the old building styles since they are our cultural heritages and identities. Only by doing so can every city in the world develop quickly and maintain its own characteristics.