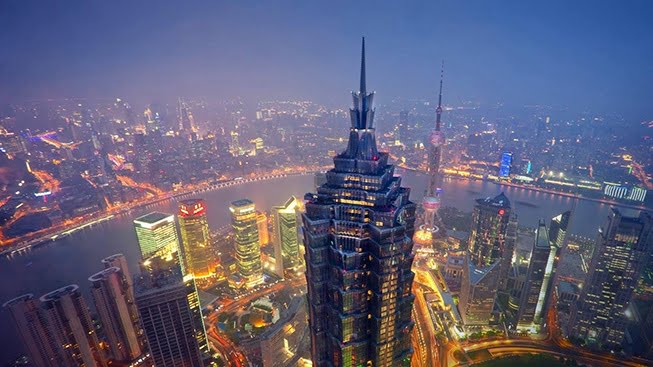 Describe a long journey that you enjoyed.
You should say:
where and when you went
how you got there
how long it took you
who you went with
and explain what you liked about this trip.

Well, I’d like to talk about the trip to the city of Shanghai in April; I went there with my friends by the high-speed railway which took me only 6 hours to cover a distance of 1,500 kilometres. It was so quick.

I had stayed at Shanghai for about ten days. What fascinated me most was the rich collection of buildings with various architectural styles. The Bund, for example, contains a wealth of well-preserved early 20th-century architecture. And also a large number of eccentric buildings sprung up recently throughout Shanghai, such as the Shanghai Museum. What didn’t appeal to me about Shanghai was that the streets in the city were so cramped and tough to identify compared with the ones in Beijing which are mostly wide and straight.

This time I went to Shanghai, I spotted something new. It was so dynamic. The bar and club scene in Shanghai were incredible. There were endless things to see and do in this amazing city. By the way, Shanghai dialect sounds so pretty cute that I always mimic it when I was there.