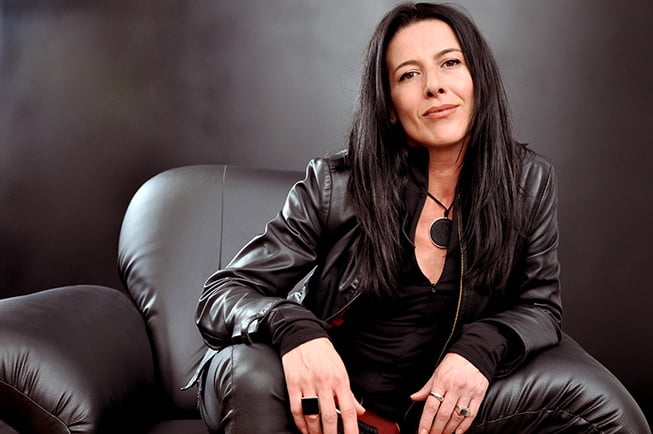 Yes, there are adverts everywhere in the city. You can easily see them near the subway station, along the express way and in the elevator.

The main factor is that adverts are the most efficient way for the companies to reach their end users, and also every company wants to stand out from the crowd in such fierce competition.

I’m afraid that the advertisements are really annoying in some way, and they always exaggerate the true functions of products. So I guess they are not as reliable as they seem to be.

I am fond of the adverts that are well-designed and deliver the high quality contents, but that doesn’t mean I will go and buy that products.

No, I believe buying things totally based on adverts is unreasonable.

I don’t think what the adverts say are based on the true facts. I don’t feel like making my purchase decision by others.

I’m not into TV adverts, because I am often interrupted by the adverts when watching the TV programmes. It is really annoying.

Well, if I were to choose between the two, I’ll probably go with the adverts in magazines because they are well-designed and I can have plenty of time to look through them, whereas the TV adverts are really annoying.

In general, it’s a prosperous industry. The number of enterprises that pay attention to adverts is growing, and there are more students who apply to study advertisement in university.