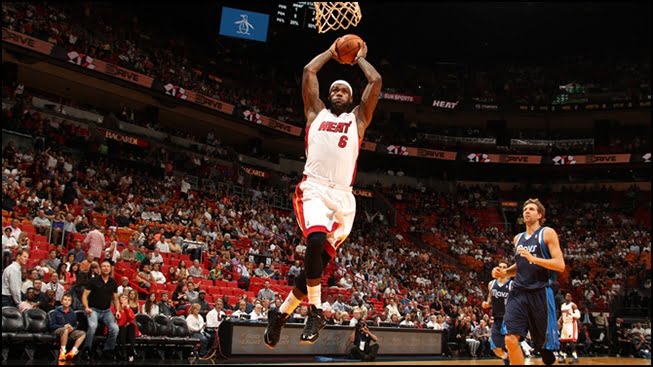 Describe an exciting sport you know.
You should say:
what the sport is
how you know about it
is it difficult
and explain why you think it is exciting.

About a sports match, I’d like to tell you about one of the most exciting games I’ve watched, NBA finals in 2012.

Frankly, I’m not the type of an athletic guy, but I do have great passion for it. You know, I’ve spent much time watching those sports matches despite my hard schedule. Among them, what really impressed me is the NBA finals in 2012.

Miami Heats, one of the expected champions in NBA league had a fierce war against Thunders, a team with three highly talented players, Hades, Westbrook and Durant. In any respect, Thunders was more believed to beat Heats. But NBA is a place where amazing happens.

Miami Heats led by James and Wade had beaten Thunders though they did not outweigh them in comprehensive strength. Good defence is one of the basic reasons of success, but I guess that the spirit of never giving up contributed mostly to it. James, camped in the fourth game, still finished the game with a three-point shot a triple at the crucial time. It was really exciting and engaging to see these super stars pushing themselves to the limit to win the game, and the audience gave thunderous applause every time when the players took a shot.