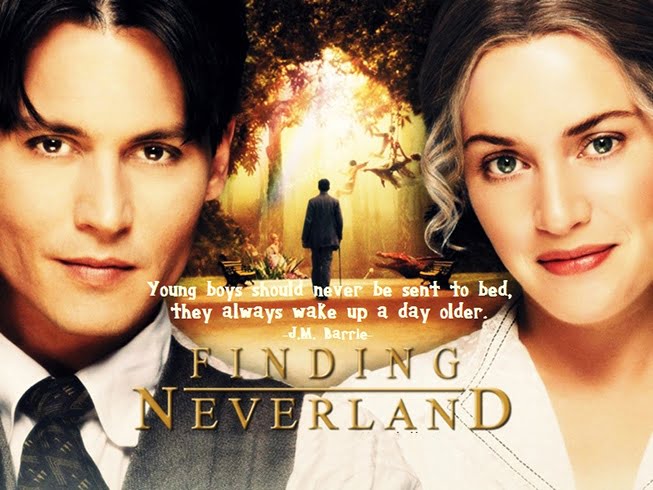 IELTS Speaking topic: A movie you would like to watch again

Well, the movie that I’d like to watch again is Finding Neverland. You probably watched it too.

It tells a story of Barrie, a Scottish play writer develops a strong friendship with the widowed Sylvia and her four young sons whose imaginative behaviour gives him ideas. He incorporates them into a play about boys who do not want to grow up. The play, Peter Pan, proves to be a huge success after Sylvia becomes increasingly weak from an unidentified illness, so Barrie arranges to have an play performed in her home. She dies shortly afterwards, and Barrie finds that her will is to have him and her mother look after the boys.

I downloaded this film from the Internet last year, and watched it at home on the couch on TV.

I guess that Finding Neverland is a warm, heartfelt drama with an engaging story. Finding Neverland is a simple story, but in the tragic and painful ending, it digs under the skin of everyday life to ask a big question that as we grow up, we left behind too much innocence in the childhood, which touches on the deepest emotions of normal people, so I really want to relive these touching moments in the future.