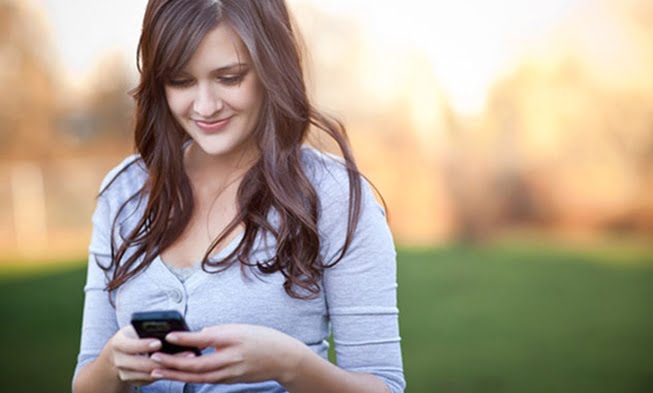 The use of mobile phone is as antisocial as smoking. Smoking is banned in certain places so mobile phones should be banned like smoking. To what extent do you agree or disagree?

Nowadays, mobile phones are indispensable in our modern life. However, whether the use of these devices is antisocial remains a controversial issue. I agree with the view that the argument is unfair and the device does not cause the same amount of harm to the society as smoking, so banning the use is not a considerate idea.

Firstly, it is obvious that people mainly use the communication device to keep in touch with each others, such as their family, friends and coworkers. This is totally different from smoking which to a large extent is just for one’s relaxation. Therefore banning cell phones in this sense is against the social needs.

Moreover, the use of phones will not cause such serious health risks as smoking. Despite of the fact that mobile phones’ radiation leakage may be high when using it to call, it definitely is not as detrimental as lung cancer, asthma and other fatal disease. Therefore, the use of phones is relatively safe.

That is not to say that someone who holds the view that the cell phones are antisocial are completely unacceptable. Actually they have become the source of noise pollution in various circumstances. Students playing on their phones in class, for example, would cause trouble to other students and the teachers to concentrate. So this kind of behaviour should be prohibited.

In sum, though the disturbance and other detriment caused by mobile phones need restriction and caution, the important of using them is undeniable, so the treatment should not be the same as smoking’s.